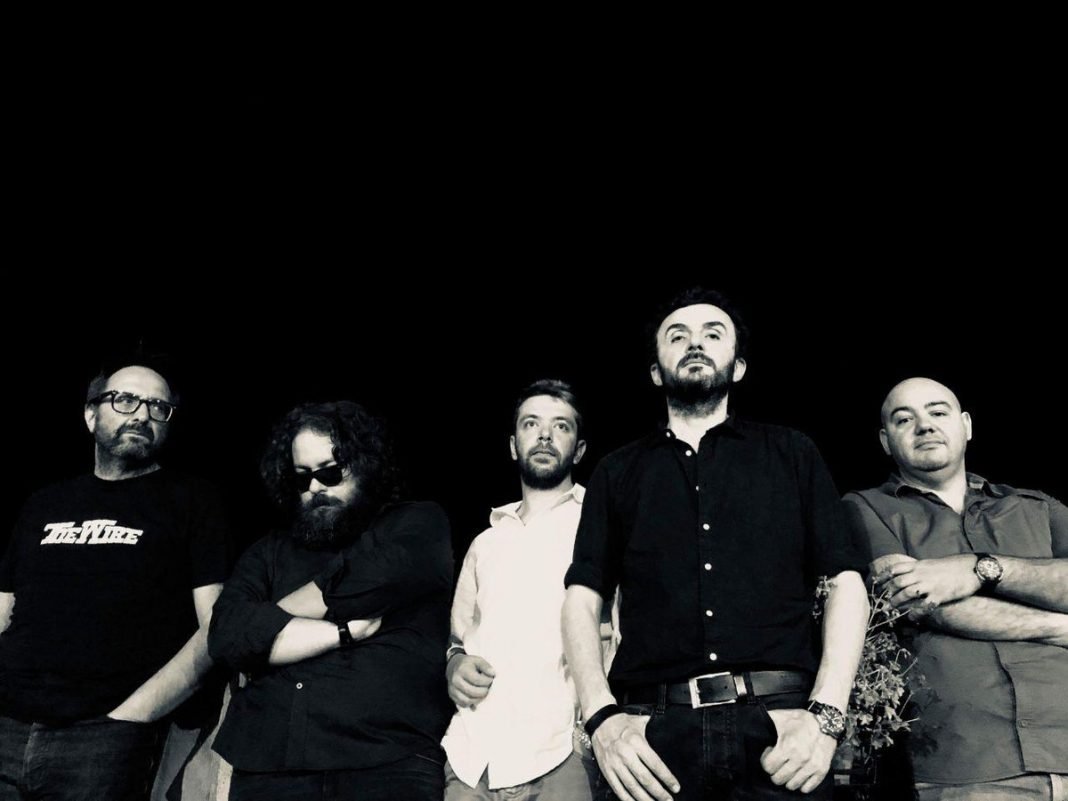 Three years after Blank Love, tehy’re back with a new track titled “Days Fall Down Like Mouthfuls“, which follows the previous single “Flaws In Color“. It is the first excerpt from the new album, out later this year via MiaCameretta Records. Watch the official video below.