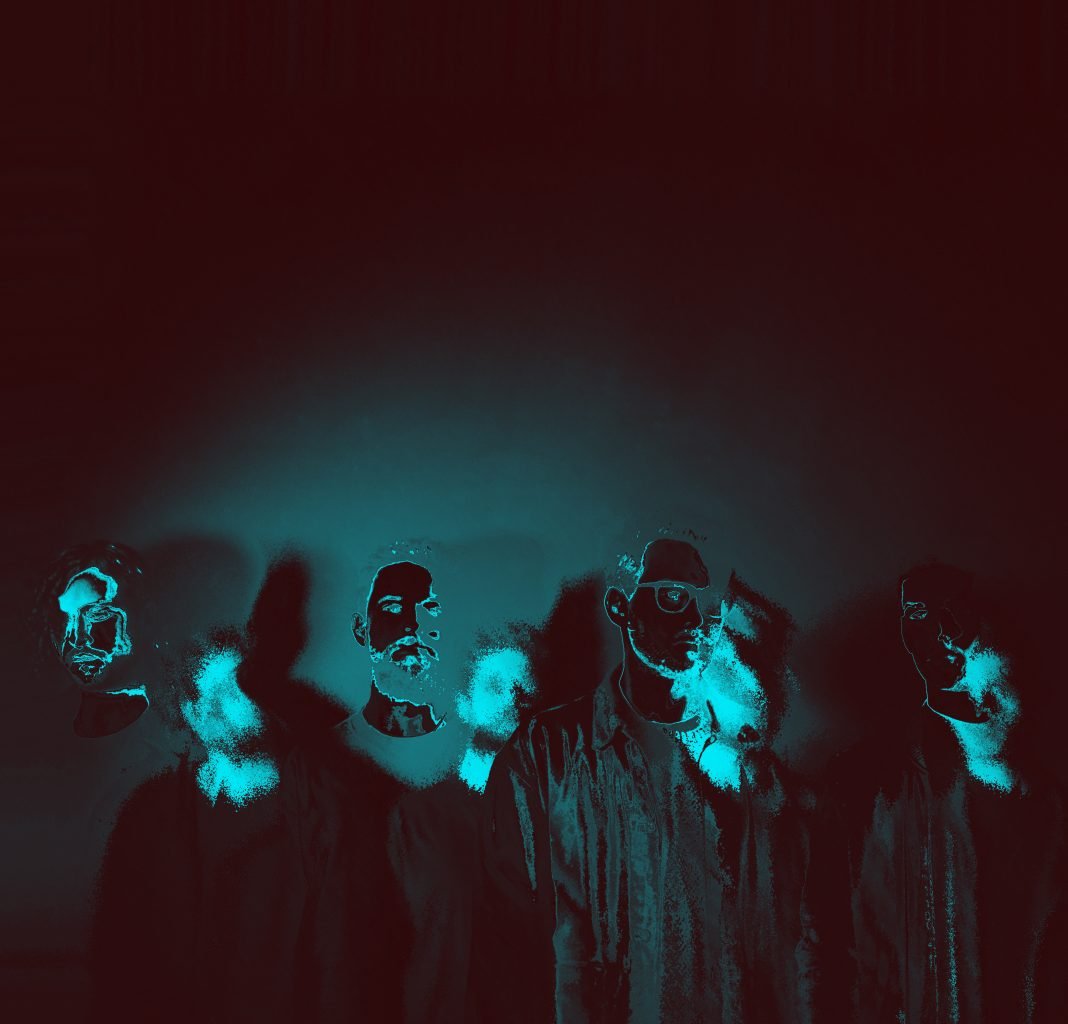 Scalping are the Bristol band comprised of James Rushforth, Alexander Hill, Isaac Jones and Jamie Thomas. Formed in 2017 through a love of Bristol’s visionary off-the-wall dance music and also of noise and punk. Chamber is the 2019’s debut release, out via London-based imprint Council Records. Now they’re back with a new single titled “Ruptured“. It is  mixed by Sean Oakley, who has engineered and mixed for the likes of; Kanye West, Show Me The Body, Metallica and Black Sabbath among many others. Watch the official video below.