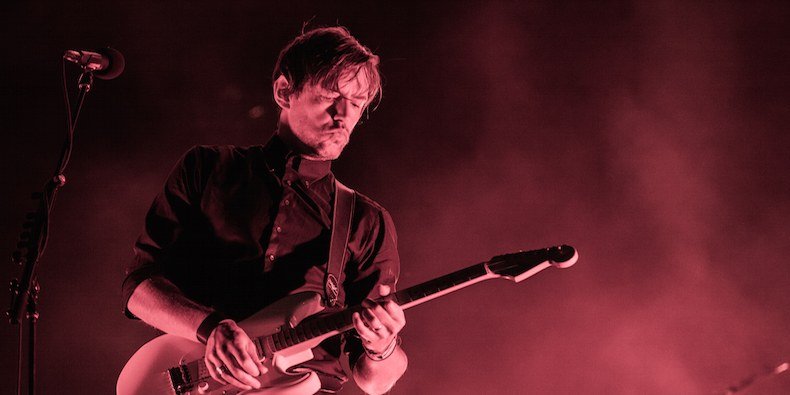 British musician and composer Ed O’Brien, better known as Radiohead guitarist, announced the release of his first solo album which should be out next year. He shared the official video fo the first excerpt “Santa Teresa” which shows evocative and haunting ambient textures. It was directed by ULTRAVIOLET. Watch it below.