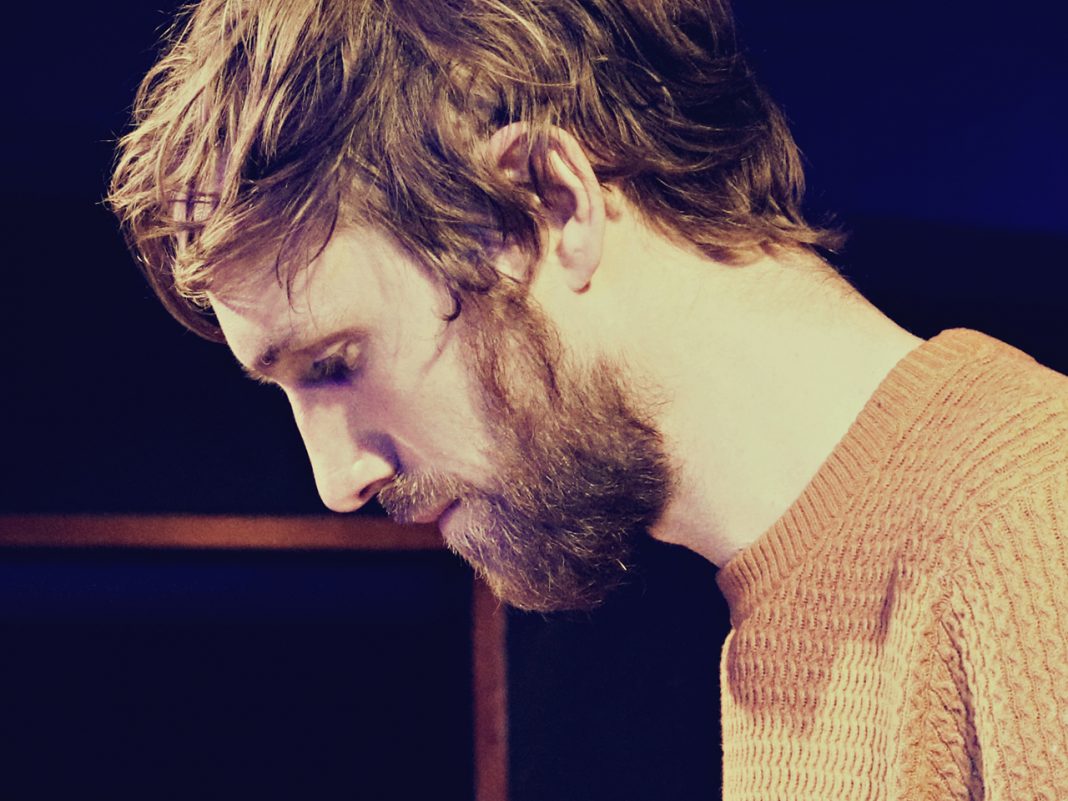 Back in February, and two years after Sounds That Escaped, Swedish Reykjavik-based composer and musician Mikael Lind released a new album titled Contingencies (out via Spanish label Archives). Now he announced a new full-lenght.with Japanese  Berlin-based classicaly trained violinist and composer Hoshiko Yamane. It will be out in 2020 via Time Released Sound. “Beyond The Hidden” is the first excerpt. Watch the official video directed by Rakel Jónsdóttir.