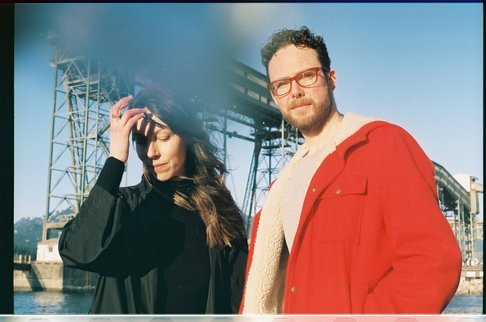 The Heavy Steps Of Dreaming is out now via Fat Cat Records. It was recorded by Paul Stewart at Watch Yer Head studios in Vancouver in the summer of 2018, the album was captured over eight days of recording and was mixed in four days. As Ian notes, “the whole thing came together rather quickly as far as recording, but we did spend a long time in rehearsal getting things to where they needed to be. We attempted to do most things live, and then push and pull elements out with some overdubbing. It was a different process that what I would usually do, where the composing itself would come out of the recording sessions collaged together; this was an attempt to capture things in the moment as they happened, an energy, a space, things spilling over the edges.”