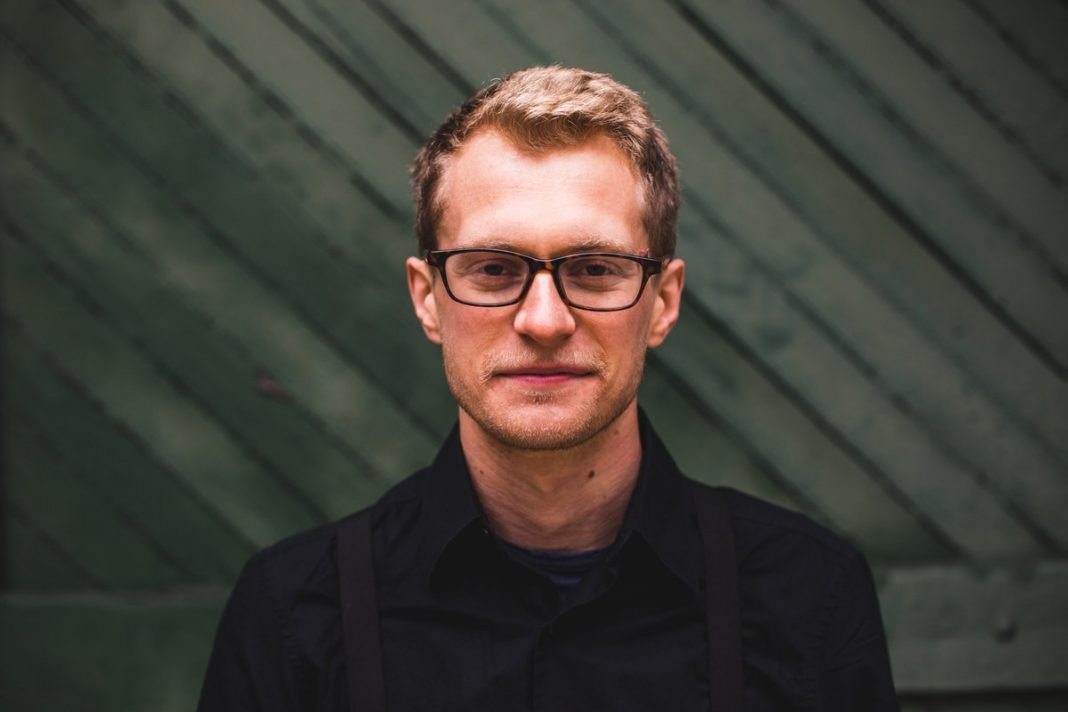 Julian Loida is a Boston-based percussionist, composer, and producer. After ten years of backing singers, rock bands, latin and jazz big-bands, orchestras, and New Music ensembles, he released his first full-length of all original music for the vibraphone. Wallflower is out now. His words about it:

“Though many drummers are type-casted as rambunctious animals, I approach percussion and music with intense sensitivity and subtlety. With my hyper sensory awareness due to his synesthesia (the blending of the senses), I create and manipulate blankets of sound that surround the listener with both color and texture that excites the senses yet and calms the mind.

I entitled my album WALLFLOWER because I am one. Though an awarded entrepreneur, I struggle with the need to be loud and boisterous, not just with my craft, but my personality, while inwardly I feel rather recluse and shy. Music has been my haven since beginning as a lost teenager. Only after becoming obsessed with my grandfather’s record collection did I become enthralled simultaneously with the music of J.S. Bach and Philip Glass. These musics gave me a soundscape and dreamspace to let my mind wander with no judgement. The colors, shapes, and forms swirled in my mind lighting up my closed eyes. Glenn Gould and Philip Glass shifted my trajectory from being a rock drummer to an esteemed classical percussionist.”

“I am known to play hundreds of instruments as a classical percussionist, latin percussionist, and multi-instrumentalists, but for my debut album the vibraphone, a pitched percussion instrument made up of metallic keys and resonators setup like a piano, is the only instrument with the versatility needed to express my range of influences from the organ quality of Bach, to the crystal overlaying of Steve Reich, to the buzzing of the African mbira, to the shear hum and tangible vibration of the metal bars that act like singing bowls of the world’s meditation traditions.

My compositions flow bringing together the polyrhythms of Cuban and Indian percussion traditions, the stepwise harmony of J.S. Bach, and the rise and fall of cinematic melodies. With a direct reference to the Santeria/Lucumí tradition, my solo piano piece “Ashé”, equivalent to the Christian term ‘amen’, borrows the drum pattern from a part of the opening drum repertoire called the ‘Oru Seco’ in which I orchestrated the drum parts onto the piano across notes, scales, and harmonic textures ending with a joyous dance. Following is my piece for prepared vibraphone which emulates an mbira from the West African traditions, one of my favorite musical and drumming centers. I state and develop rhythmic patterns that rise and fall with intensity taking you on a journey that throughout the album brings you in and out of a dream state as in those moments before sleep and just rising in the morning.

From eerie magical songs sung by the virtuosic Scottish harpist Maeve Gilchrist to the distant retrogrades developed by awarded sound designer Charlie van Kirk, Wallflower is accented and supported by equally sensitive artists that grab hold of my melodies, textures, and intentions packaging them with the purest of professional quality.“ 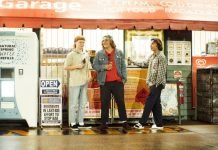