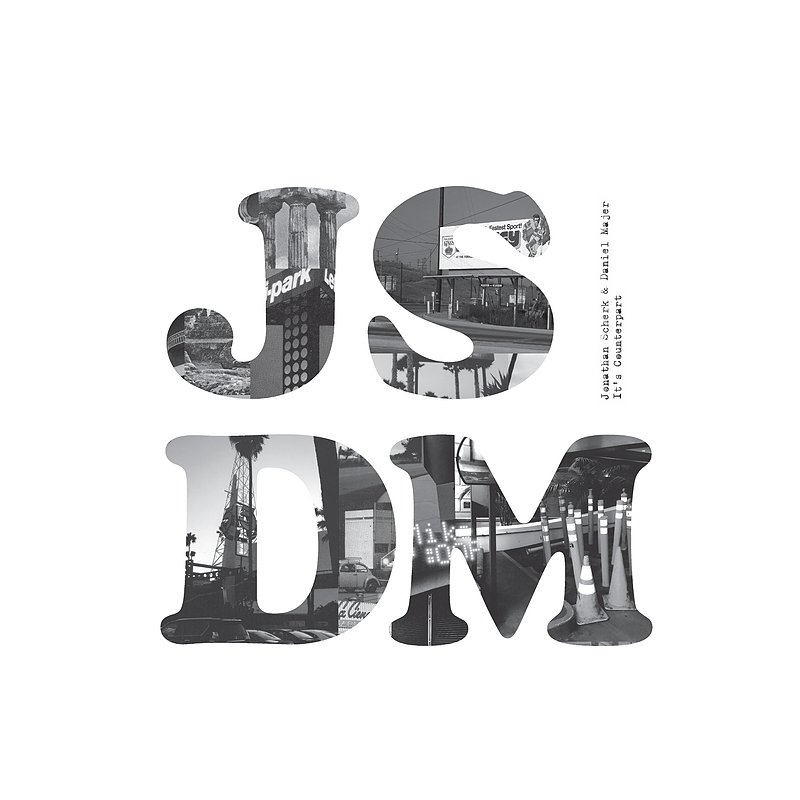 It’s Counterpart is the result of the collaboration between two young artists from Canada: Jonathan Scherk and Daniel Majer hail from the post-rock and experimental scene in Vancouver, where they shared a studio for several years. According to the press release, In artistic terms, too, there is a surprising coherence: on ‘It’s Counterpart’, their solo work naturally blends to create a joint album, making it hard to distinguish between their contributions.

Majer describes his part as a shadow-like reflection to Scherk’s brightly meandering collages. The album’s title refers to this: ‘It’s Counterpart’ presents two solo artists who have met their match in one another.

It is out on October 4th via Faitiche. An excerpt is availble below.

Scherk and Majer produce contemporary sound collages on samplers, laptops etc. using raw material drawn from YouTube videos, field recordings, cassettes, and LPs from the dollar bin – the kind of rightly forgotten obscurities that have long since lost their audience, if they ever had one. In the hands of Scherk and Majer, they become abstract sound objects. The two artists don’t concern themselves with the material’s original context – the sound’s character is most important. This sets them apart from other collage artists. Their work might be called a contemporary upgrade of the classic tape collage: here, channelling a wealth of information is the main focus. So are these collages that trigger neither associations nor contexts? Au contraire! ‘It’s Counterpart’ is like an overheated centrifuge whose spinning extracts and joins together all of the harmonies ever pressed on vinyl. Melodies run amok.