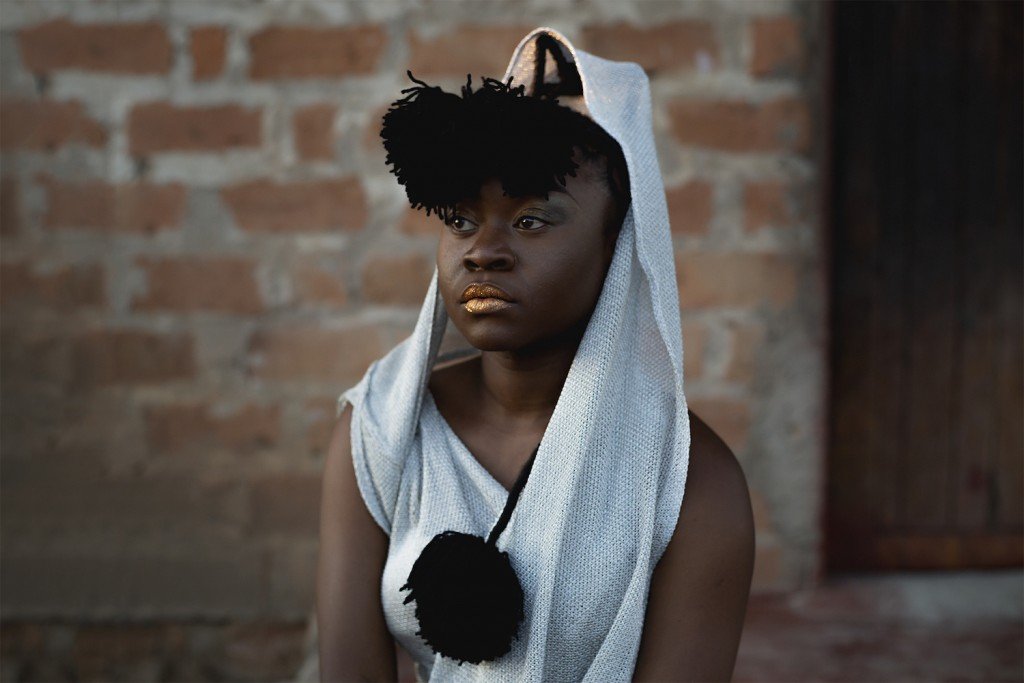 Sampa The Great is a Zambian Sidney-based poet, MC and singer-songwriter. Last year we introduced her with the mixtape titled Birds And The BEE9. Now released her first full-length. The Return is out now via Ninja Tune. Its reference points range from classic hip-hop to ancient Southern African sounds.

According to the press release, Built on four years of personal and musical soul-searching, it’s an assured statement, the product of meaningful musical connections and of Sampa having to redefine her self-identity away from the comforts of family and old friends. We already shared “OMG” and “Freedom”; full streaming is availble via Bandcamp. Listen below.