SonOfMarketing
Home Daily Report New Music : Boduf Songs – “Unseen Forces and How To Use Them” 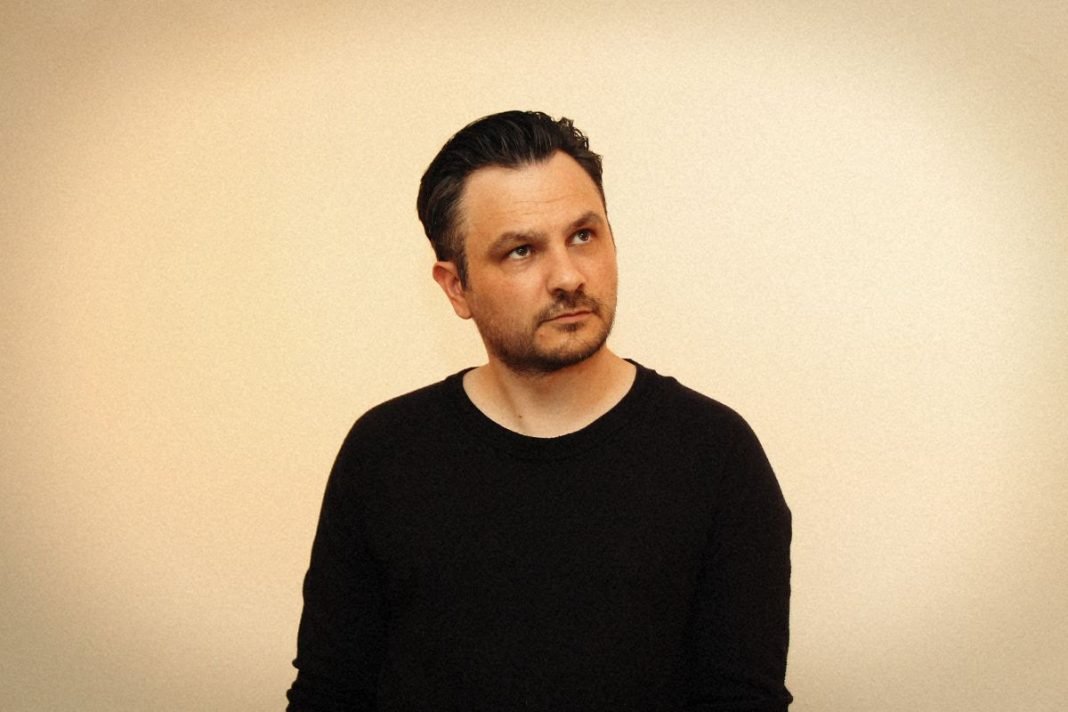 Four years after Stench of Exist (The Flenser), Ohio-via-Southampton  singer-songwriter and musician Mathew Sweet aka Boduf Songs announced the release of a new album. Abyss Versions is out on October 4th via Orindal Records. According to the press release, Throughout the album, sonorous melodies mix with the grind of drum machines, esoteric bleeps and bloops, and reversed tape experiments, all in counterpoint to the morphine-addled guitar and grimdark velvet vocals.

There are haunting, dreamlike elements, the aching time/no-time uncanny sad-charms of some far-off Gene Vincent/Chet Baker number never recorded from an alternate Lynchian universe. Sounds emerge into the light then fade back into the darkness as repetition and hypnotic drone play against the movement. Forward and upward, we move without moving.

We already shared “Gimme Vortex”; “Unseen Forces and How To Use Them” is a new excerpt. Listen below.