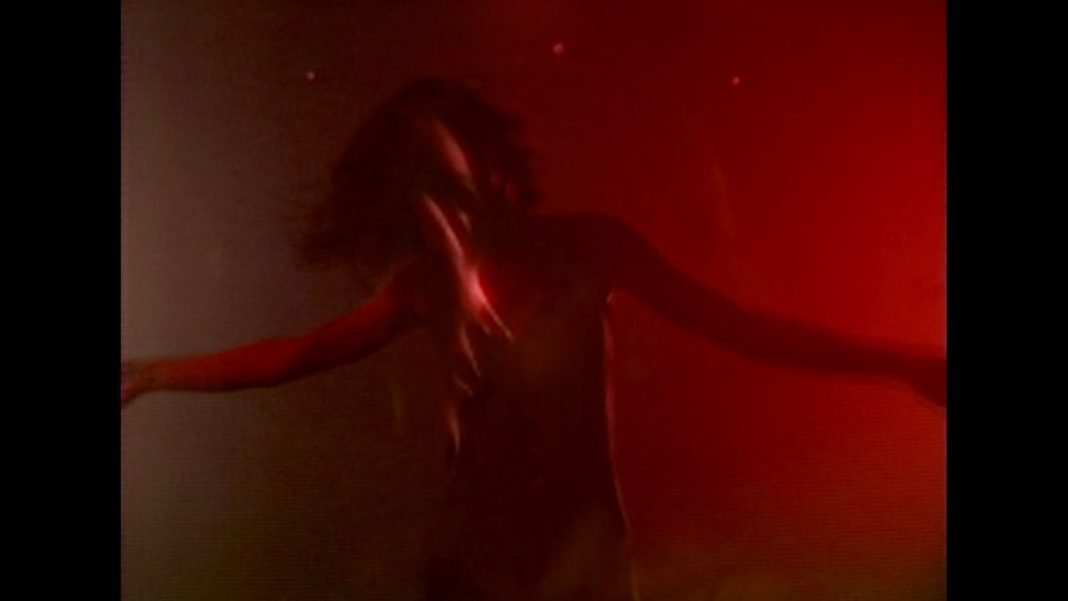 One year after debut album Six Achetypes, Danish musician and songwriter Soho Rezanejad (former Lust For Youth) released the audiovisual album Torino. Now she announced the second album of this year. Honesty Without Compassion is Brutality will be released in October 2019 on Silicone Records. “Love’s a Raging Prey” is the first excerpt. Watch the official video below.