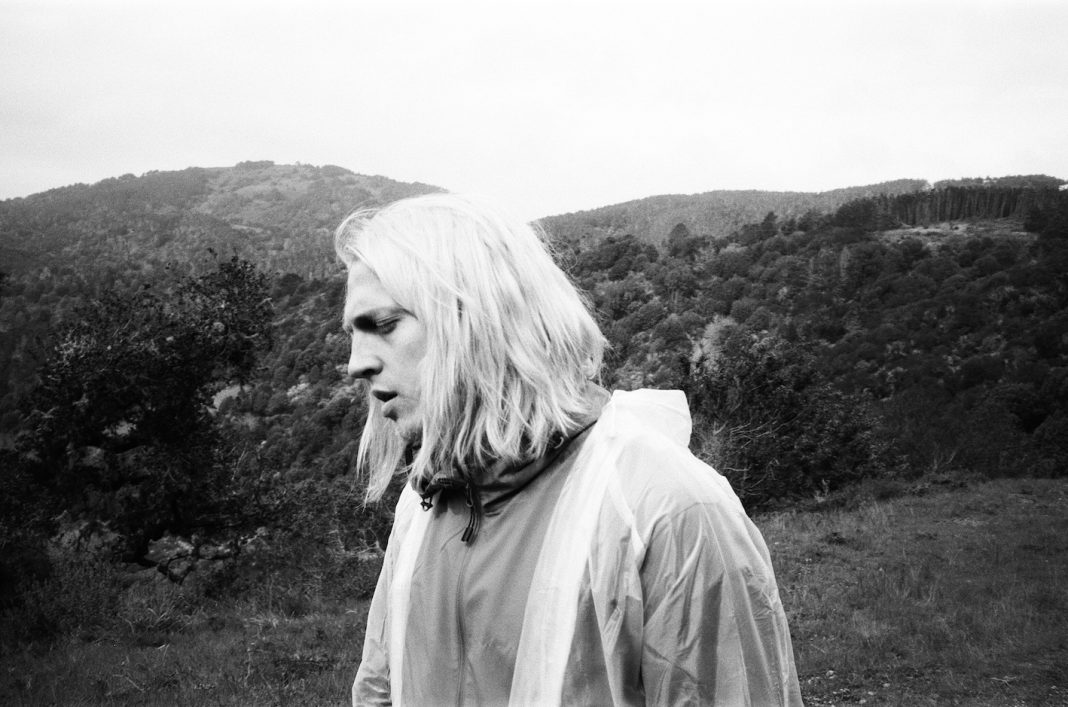 MOSSS is the project of Brooklyn-based producer and songwriter Rob McCurdy, also known as member of duo Noise Club.We introduced him with the track “Till You Sink”; now he’s back with a new track titled “Bound To Happen” which shows his delicate and soulful vocals and the r’n’b vibes of the sound.

His words about it: “Bound to Happen was one of the first MOSSS songs I wrote in the house I’m living in now”, explained McCurdy. “I hadn’t lived alone in a while and was spending a lot of nights playing guitar and experimenting making sounds with different guitar pedals. A lot of the lyrics were there from the first time I sang it. Initially, I didn’t understand what I was trying to say, but as more time passes I’m able to attribute lines to specific events and thoughts I was having at that time.”