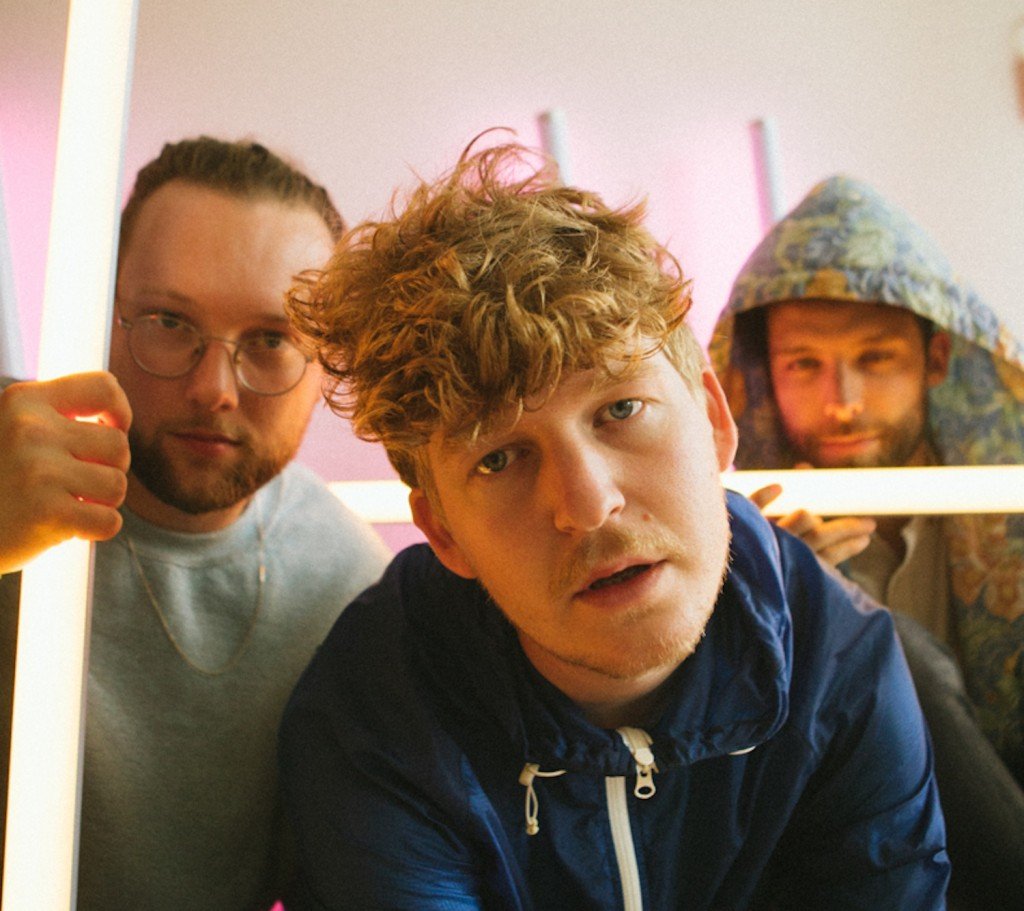 Klangstof is the Amsterdam-based trio lead by musician and singer-songwriter Koen Van De Wardt, the former bassist for the Dutch band Moss. Back in 2016, We introduced them with the debut album Close eyes to exit. Now they announced the release of a new album. The Noise You Make Is Silent should be out in 2020. “Attack Attack” is the first excerpt. Listen below.