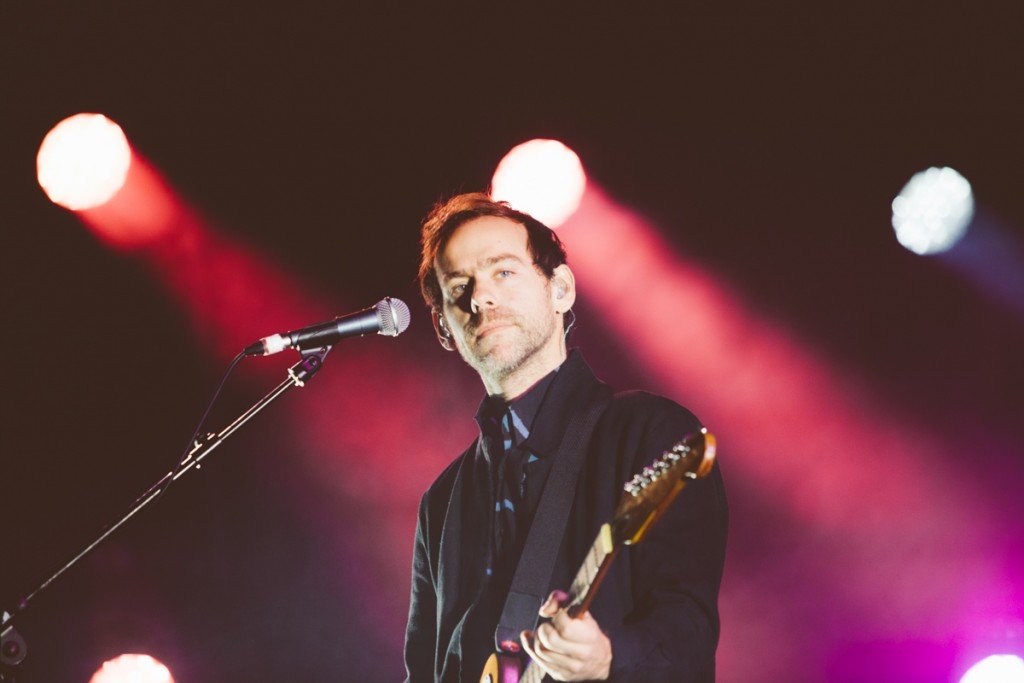 American composer and guitarist Bryce Dessner (The National) announced the release of new solo album. Tenebre is out on October 11th via Resonanzraum / PIAS. It follows his features in Bon Inver and Mouse on Mars’ new albums. He shared a 15-minute classical piece which features Moses Sumney vocals and is performed by Germany’s Ensemble Resonanz. Listen below.