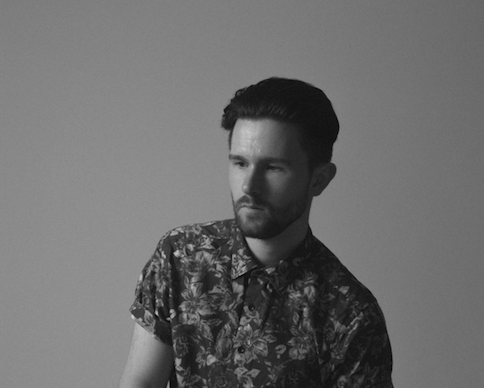 Benjamino is the project of the Australian singer-songwriter and musician Ben Cauduro. He describes his inspiration coming from “Arctic Monkeys Tranquitly Base Hotel & Casino, through to 90s band The Whitlams, with production that wouldnt be a miss on the Stranger Things soundtrack.”

He announced the release of the first EP which will be out in 2020. We have the pleasure to premiere the debut track “To My Future Self” which shows his ability to build refined and complex melodies, with an intimate approach, delicate vocals and a tiny and effective jazz background. His words about the track:

“The first part of the song to be written was the opening keyboard line, which originally was just as a warm up exercise when I was at University but then decided to develop the idea. Then one day the chorus vocal popped into my head so I knew I had to finish the song. I was writing the lyrics around the same time as the Australian Same-Sex Marriage vote, and I was seeing so many elderly conservative people in the media being so bigoted but my own grandparents were so progressive, so I basically wrote the song about wanting to be open minded like them when I am older.” 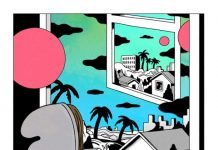 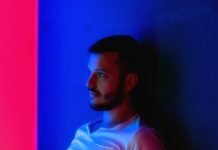 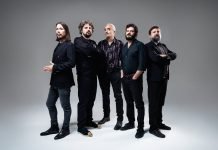