SonOfMarketing
Home Daily Report New Music : Chromatics – “I Can Never Be Myself When You’re Around” 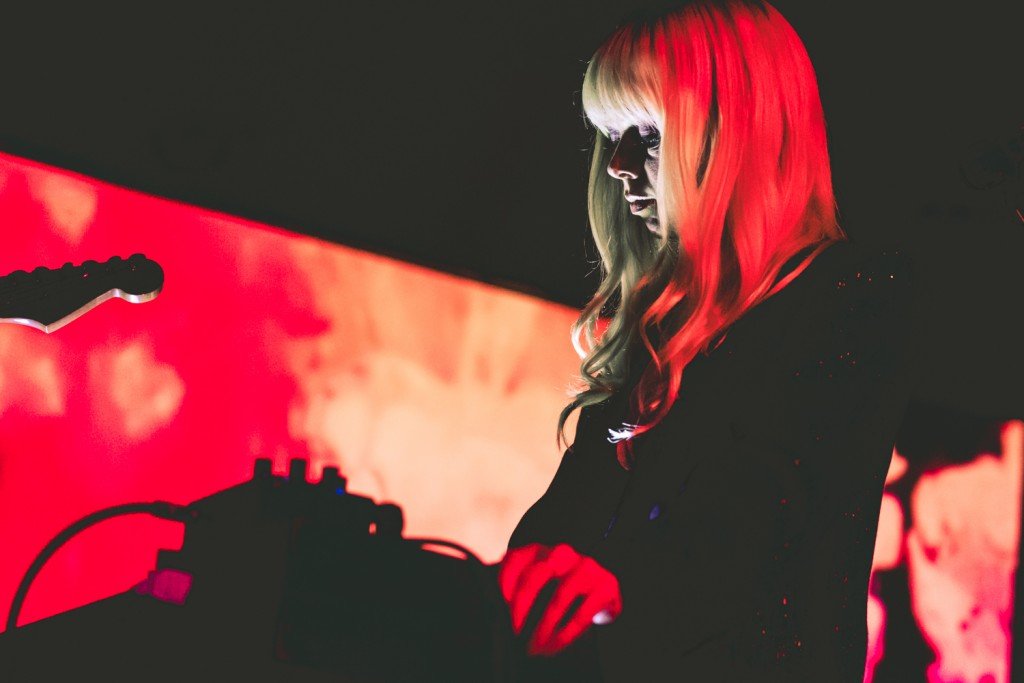 Back in February, American Portland-based band Chromatics (Ruth Radelet, Adam Miller, Nat Walker, and Johnny Jewel) announced the release of long awaited new album Dear Tommy. It (maybe) will be out later this year via Italians Do It Better. We already shared “Time Rider“; now they’re back with a new track titled “I Can Never Be Myself When You’re Around“. Listen below.