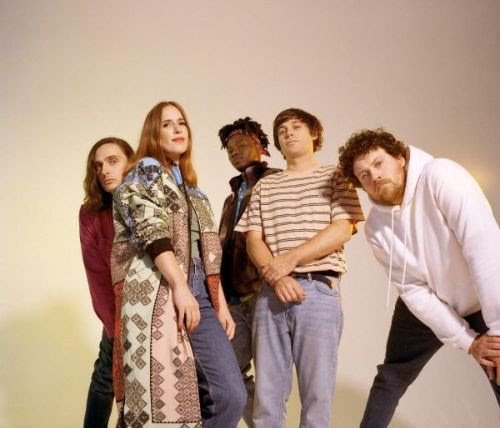 British band Metronomy (the brainchild of Joseph Mount) recently released a special 10th-anniversary edition of their sophomore album Nights Out which includes unreleased demos, rarities and b-sides from 2008. Now they just released a new album titled Metronomy Forever which is out via Because. Watch the official video for the track “Wedding Bells“. It was directed by Dan Brereton.