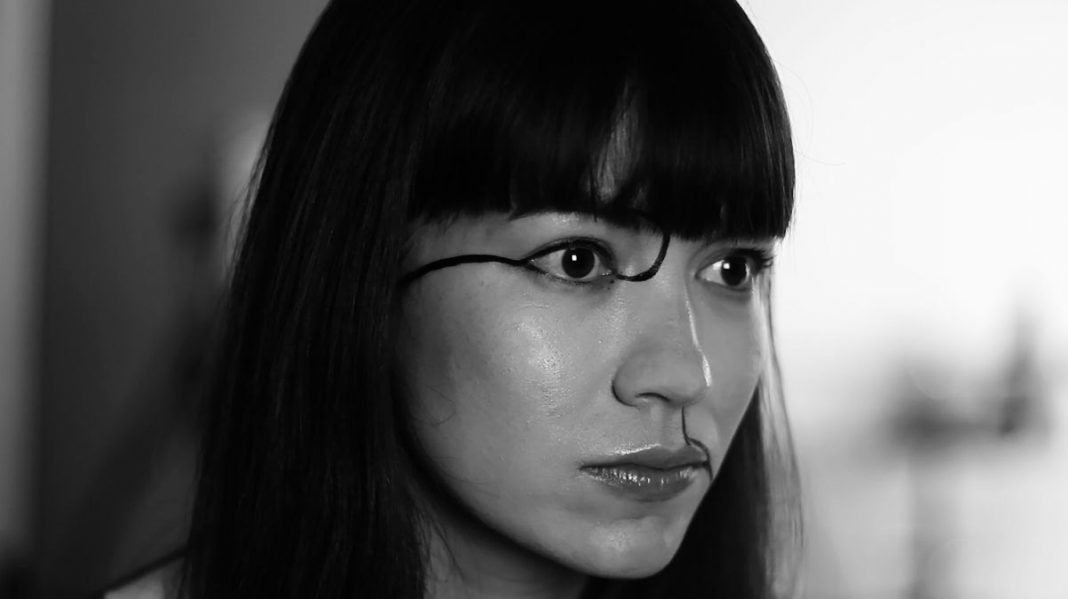 Dog In the Snow is the project of Brighton–based musician and singer-songwriter Helen Ganya Brown. She announced the release of the debut full-length. Vanishing Lands is out on November 15th via Bella Union. According to the press release, it is an imposing, haunting and luminous collection of songs in the darker spaces between dream-pop, art-rock and electronica, lifted by euphoric melodies, ravishing vocals and absorbing lyrics.

“Dark” is the first excerpt. The official video was directed by Jay Bartlett, of which he says: “On the surface Dark sounds ominous, but within the context of the album it was clear that it was a jubilant release. A celebration of accepting nature’s rule and rolling with what life throws at you. With this video we wanted to be around as much nature as possible. Hiding the beauty of England in seemingly macabre shots, and from that, create compositions that could could hold their own as a photo in their own right.”