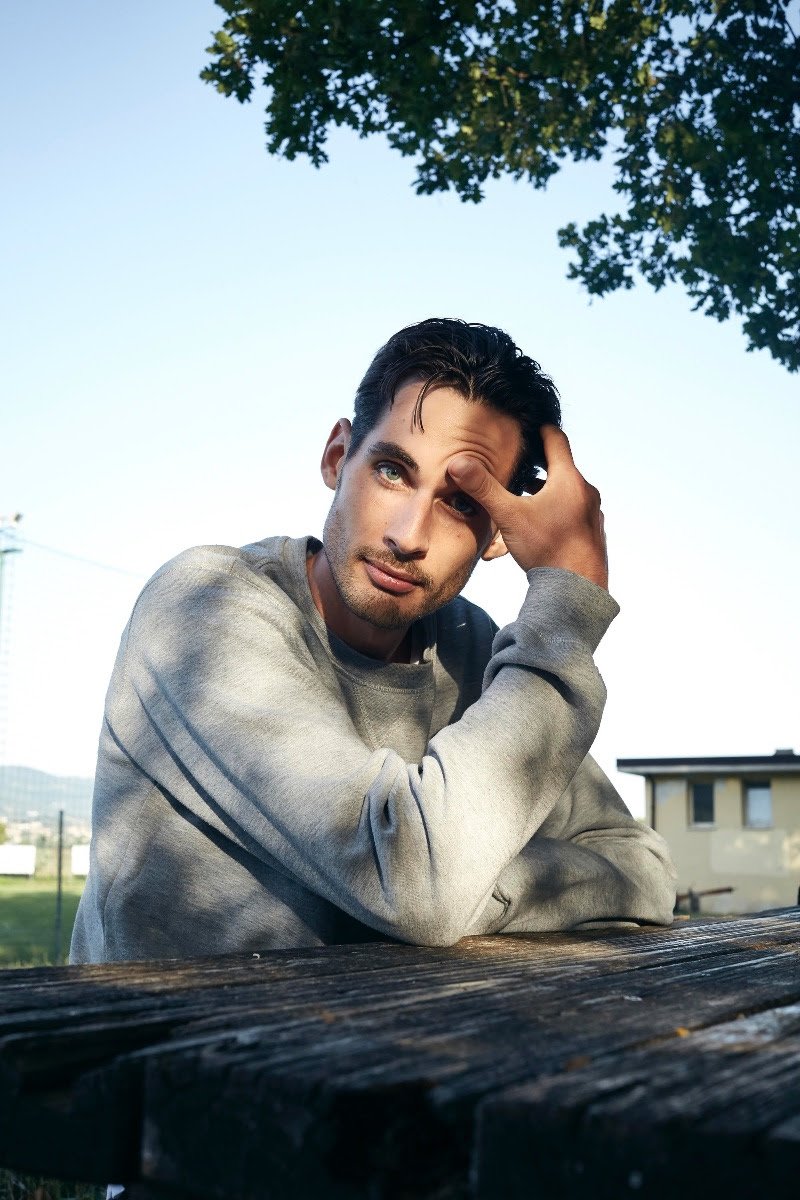 Povoa is the project of French producer Jules Rosset. The project was initially inspired by his time studying at the American School of Jazz and Modern Music in Paris where he discovered a deep love for electronic music. One year after the debut with Hiatus, he announced the release of his second EP which will be out on october 25th via Moshi Moshi Records.

“Luciola” is the first excerpt which he describes as “full of flashes and bright colors drifting in rhythm all together. It’s a positive, colorful, naive and shiny track.”