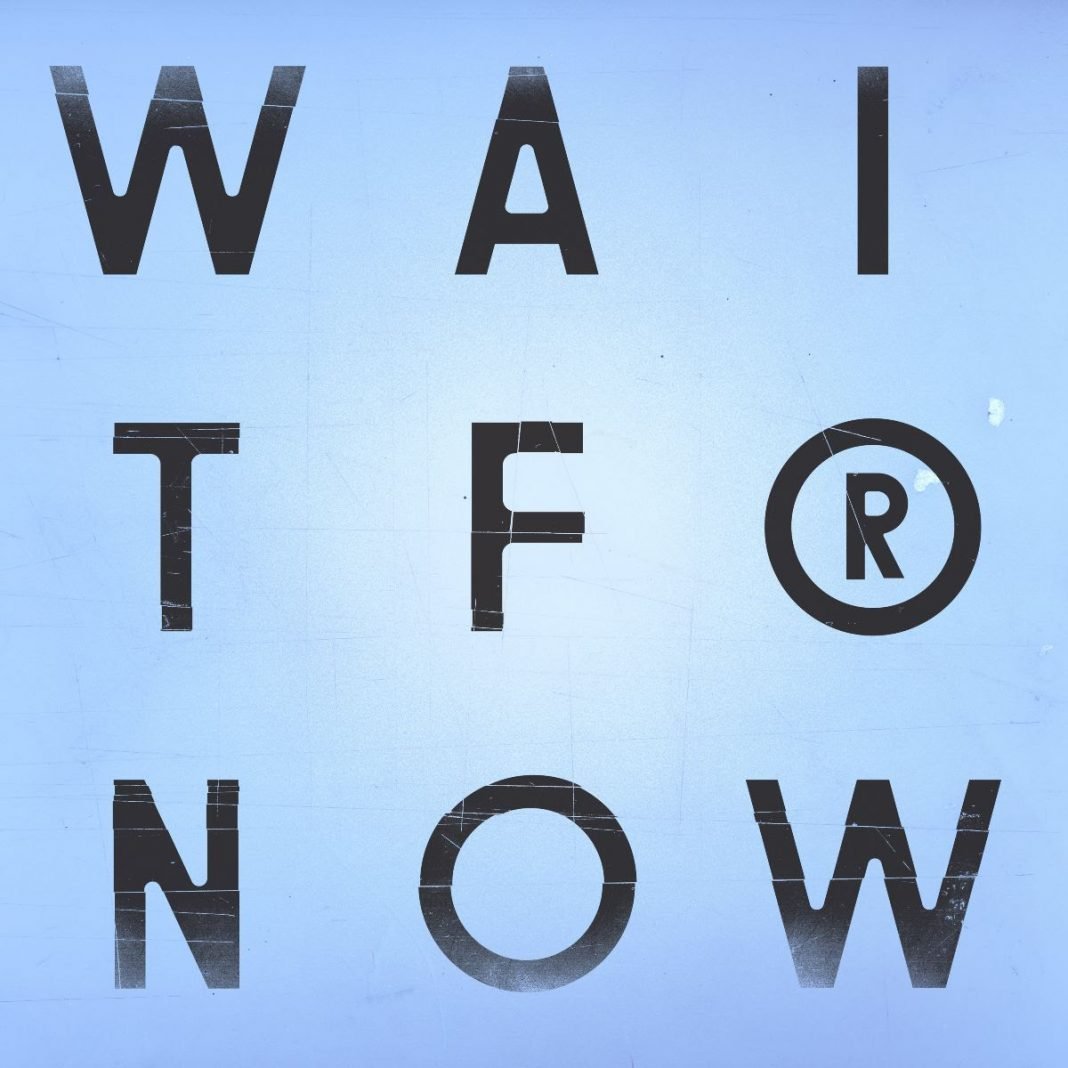 They released a new single titled “Wait For Now” which includes a rework by Philadephia-based composer and harpist Mary Lattimore and a remix by New York-based house producer Anthony Naples. Listen below.