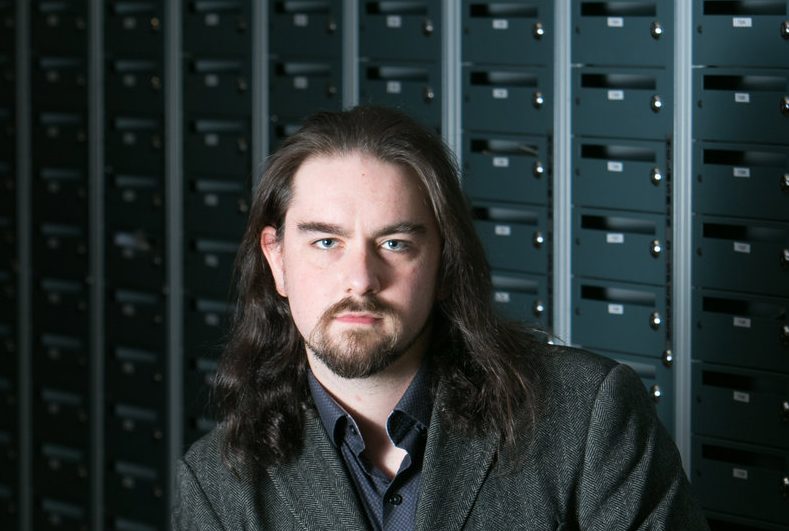 Matthew Whiteside is a Glasgow-based composer and sound designer. He writes music for concert, film and collaborative installations often-using live electronics within his work.  He announced the release of a new album. Entangled is out on October 25th via his own label. Pre-order is available here.

We already introduced him with the video of “Quartet No. 4 (Entangled): III. Spinning”; now we are glad to premiere the second single “Quartet No 6 (Ma)” 6 takes inspiration from the physical representation of wind chimes with an immediate response in electro-acoustic form. Listen below.

The composer was commissioned by the Institute of Physics to write ‘Entangled’, a new piece for string quartet, electronics and film in 2017. The title track for the album explores the work of physicist, John Stewart Bell, who is also Matthew’s great uncle.

John Stewart Bell proved Quantum Entanglement; that in the quantum realm, particles are entangled in a ‘spooky’ way, which was first visually proven using a camera developed by Belfast-based Andor Technology in 2013. In physics, Entanglement is a physical phenomenon where groups of particles are said to share a state and to influence each other, even if they are at a distance from each other in space, which in science has always been considered paradoxical. Originally proposed by Albert Einstein, Boris Podolsky, and Nathan Rosen, it is known as the EPR paradox (Spooky Action) now known as Quantum Entanglement.