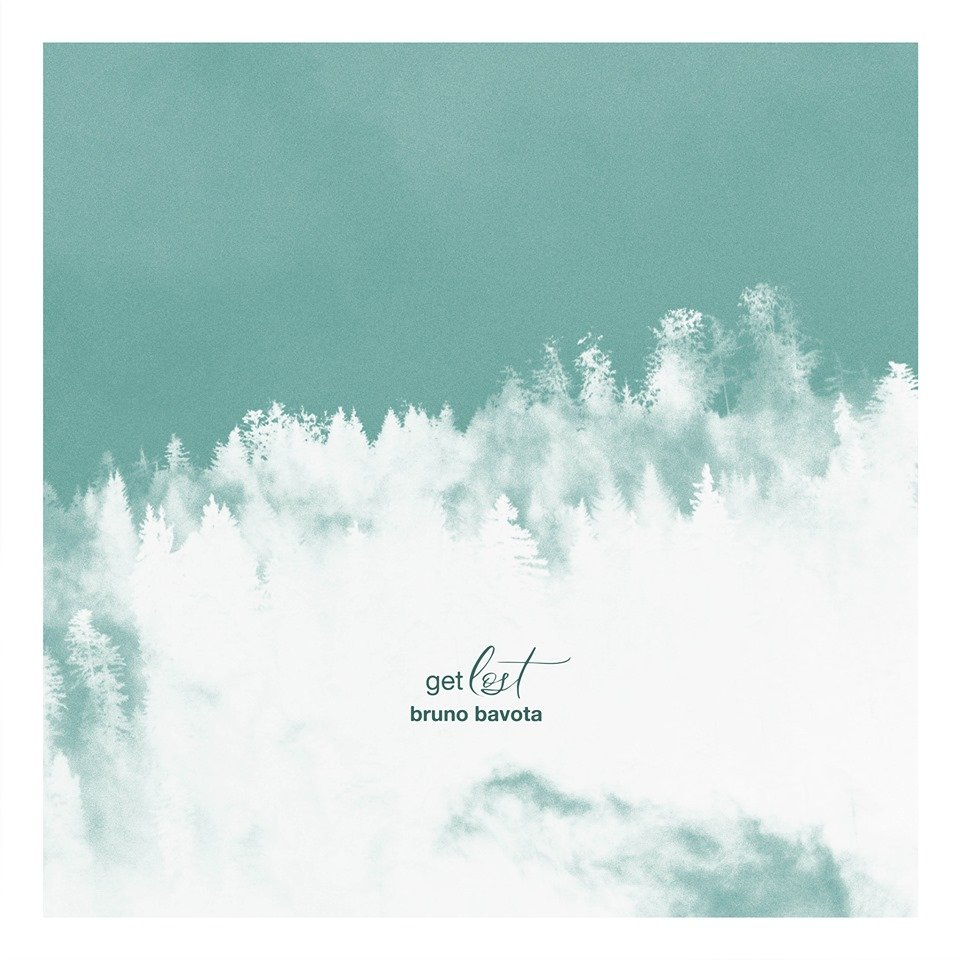 A few months after RE_CORDIS, Italian composer and musician Bruno Bavota announced the release of a new album. Get Lost is out on October 4th via Temporary Residence. He also announced first dates of European Tour and we are glad to announce which he will be the second guest of our 10th Birthday Series in November. 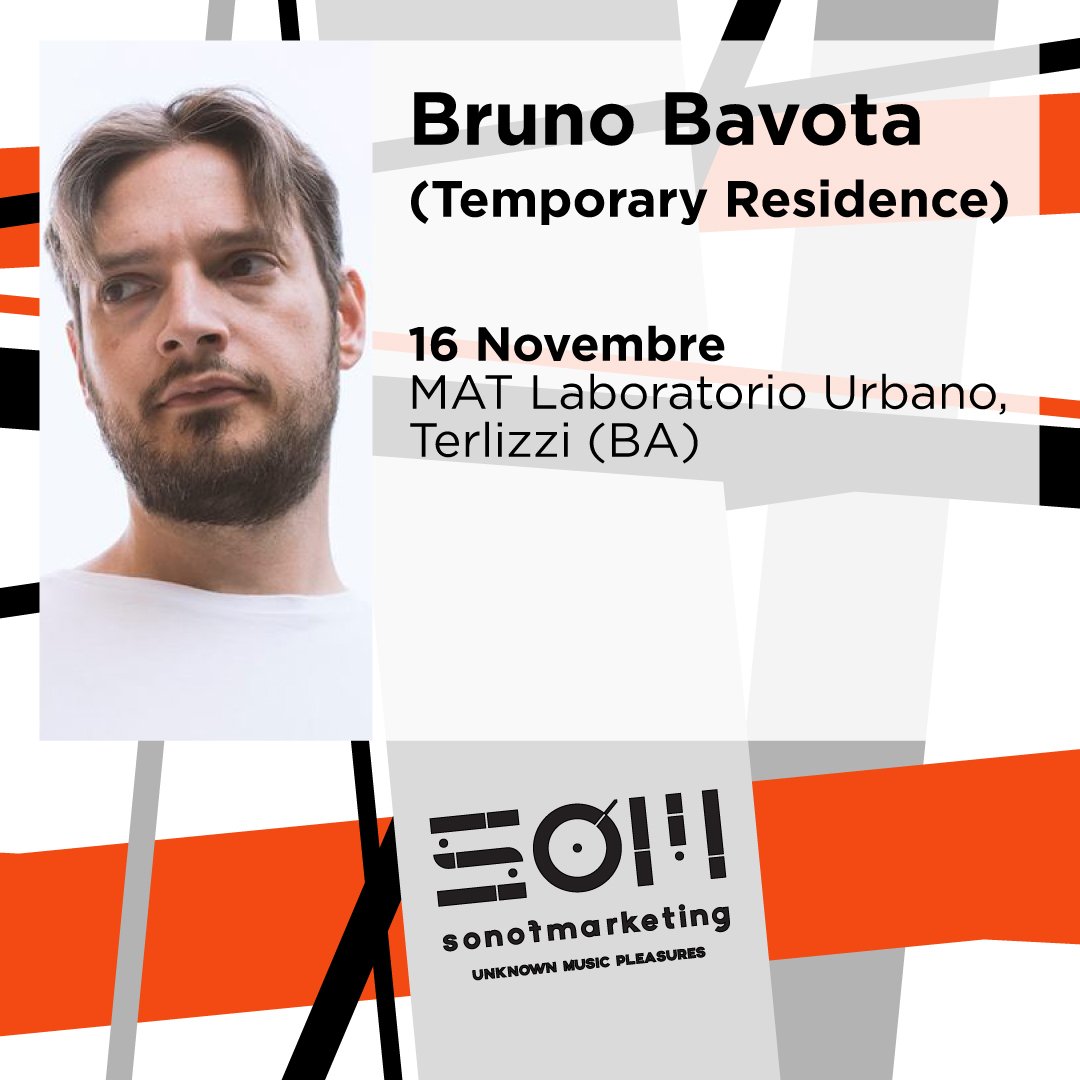 We already shared “San Junipero”; “Attesa” is the enw excerpt. The official video was directed by Angelo Cariello, Valentina Gaudiosi, and Linda Russomanno. Watch it below and check the dates: