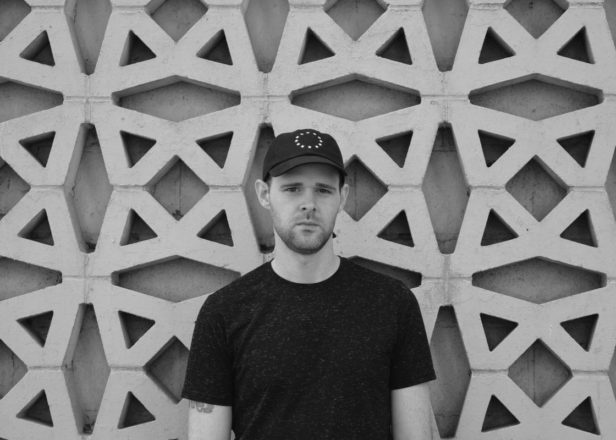 One year after Dissolvi, Chicago-based  artist and producer Steve Hauschildt announced the release of a new album. Nonlin is out on October 25th via Ghostly International. Pre-order is available here. Developed and recorded in several studios during and around the edges of tour — Chicago, Los Angeles, New York, Tbilisi, and Brussels — this material emulates an alienating encounter with a smattering of places, a replicant of culture shock, a solitary and stark experience with uncanny environments, melody and dissonance as oblique locales.”Subtractive Skies” is the first excerpt. Listen below.