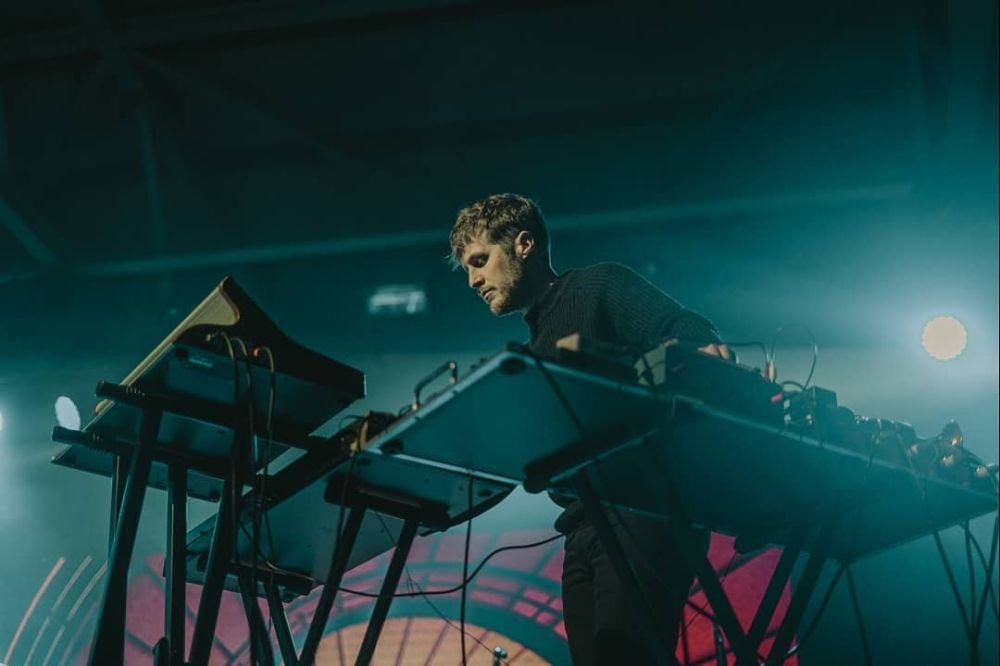 Marcus Hamblett is a Brighton absed multi-instrumentalist. He is also a member of many other bands and has worked as a producer, arranger or instrumentalist with countless others including Villagers, James Holden & The Animal Spirits, Fear of Men, Laura Marling, The Staves, Lucy Rose, Rozi Plain, Bear’s Den and many more.

He announced the release of a new album. Detritus is out on November 15th via Wilkommen Records and it is the second solo full-length. It features James Holden (with whom Hamblett plays in his band The Animal Spirits), Kate Stables (who Hamblett plays cornet with, in her band This Is The Kit) and Colin Stetson (who Marcus just asked nicely by email). “Lost At Sea” is the first excerpt.

Originally written back in 2006 for guitar, flute and clarinet, this iteration of ‘Lost At Sea’ came about when Hamblett recorded album drummer Tom Heather playing in a soundcheck at The Lexington in London: “This song is a sort of cornerstone of the record, the idea of ‘detritus’, all the broken off crumbs, dust, leftovers that ended up staying in. I’ve known Kate Stables for a long time, I think initially through her friends Rachael Dadd and Rozi Plain, and now I sometimes play brass occasionally electric guitar with This Is The Kit. I’m so glad she did the vocals for this so I could bury mine.”