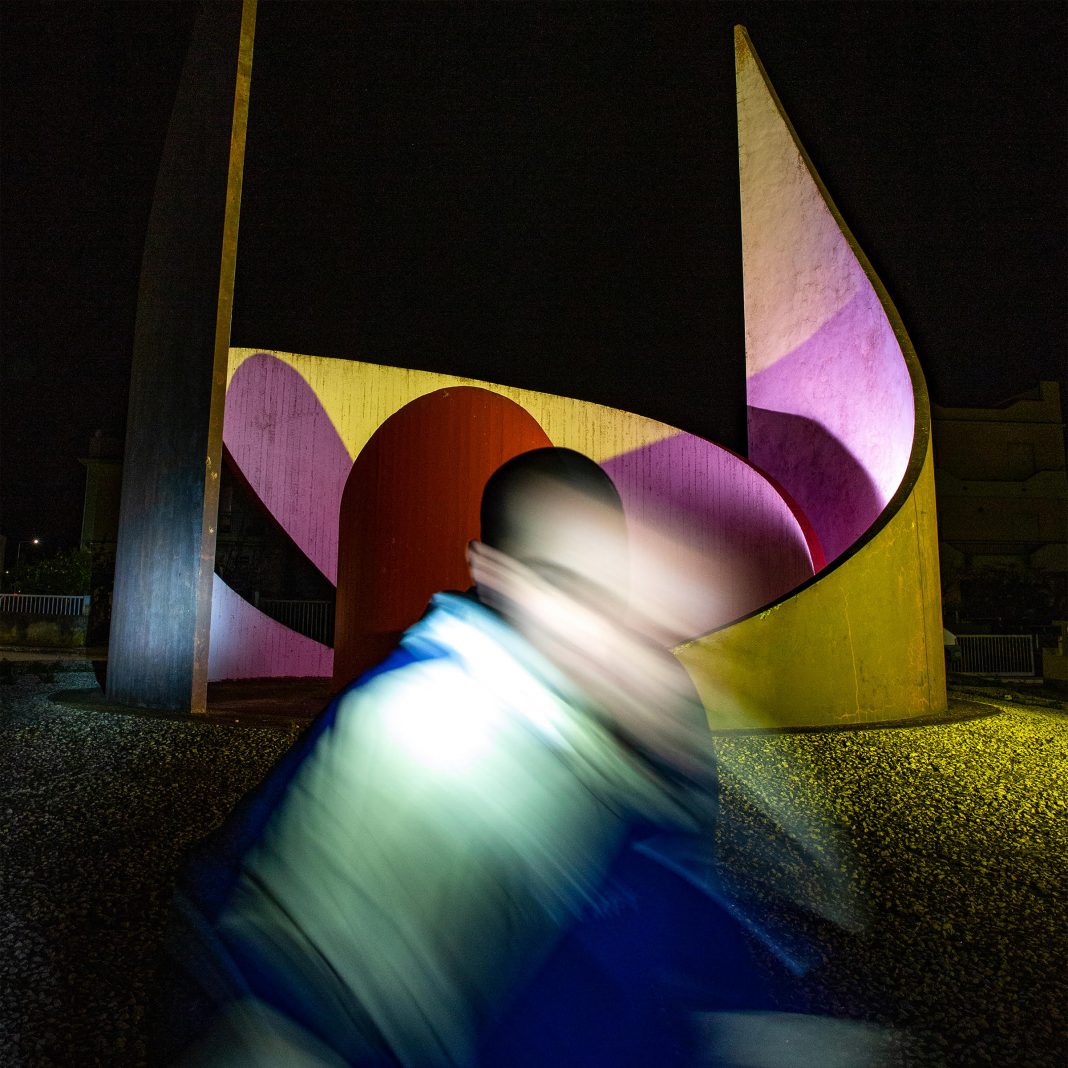 Four years after Different Selves, Italian producer and sound artist Nino Pedone aka Shapedonoise announced the release of a new album. Aesthesis is out on September 8th via Glaswegian label Numbers. He will be presenting his album live at Atonal together with visuals by Pedro Maia closing out the Main Stage on Thursday Aug 29th at 00:00. The visuals will feature some footage of this controversial Brazilian artist Aun.

The album itself is characterised by an interest in the so-called ‘hardcore continuum’, excavating within its darker edges, subsuming its ability to convey a sense of dystopian, nightmarish thrill, while also remaining solidly tied to the streets and to the social environment it sprawled from. He is able to achieved his sound by experimenting with unorthodox rhythmic structures and radical cinematic design.

He has invited multimedia artist and poet MHYSA (of NON & Halcyon Veil) to lend her vocals to ‘Intriguing (In The End)’, while Godflesh and Zonal mastermind Justin K. Broadrick appears in ‘Blaze’, and ‘Moby Dick’ is co-signed by Rabit and ex-Coil member Drew McDowall.

You can listen to the first excerpt below.