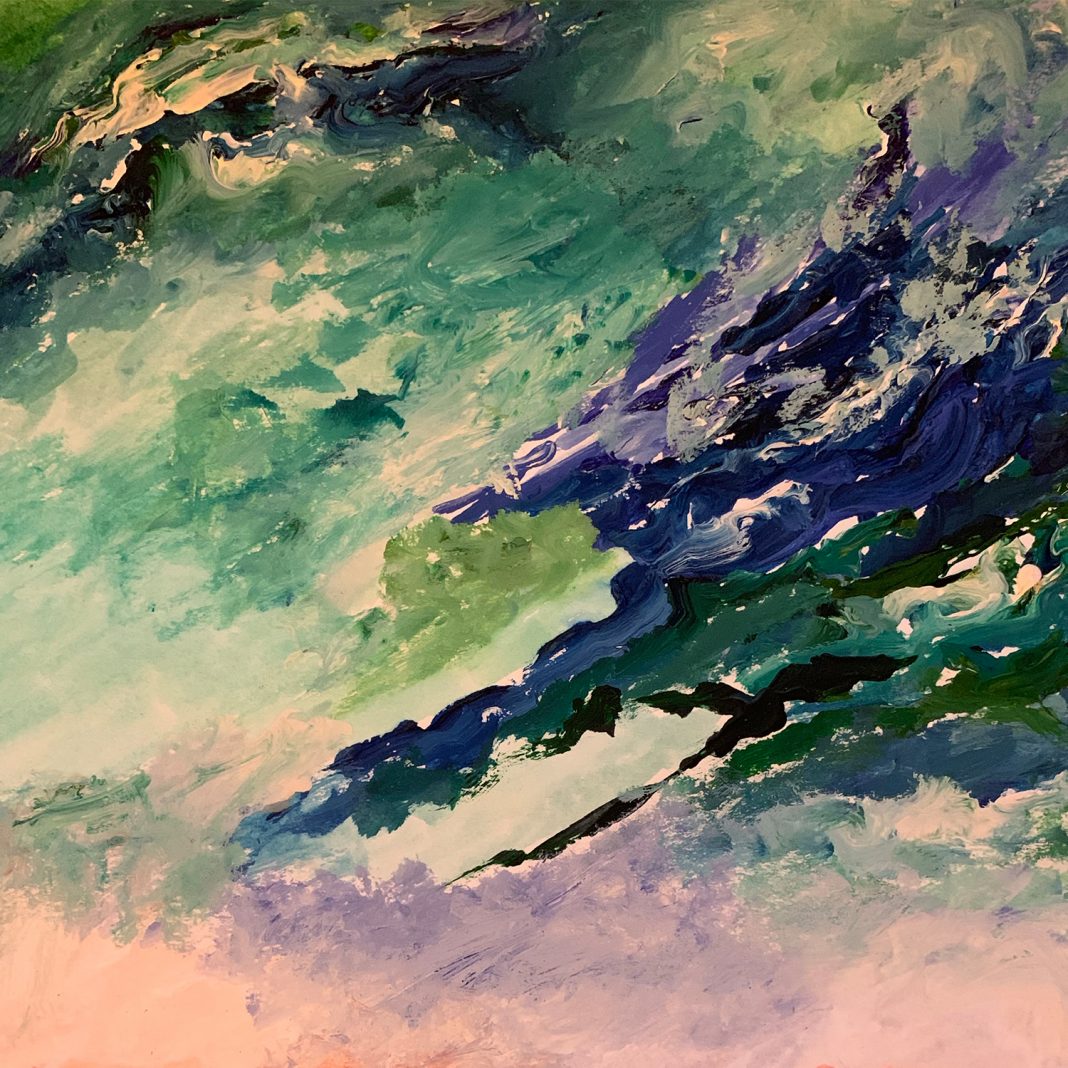 Avian Comfort is the new project which involves Seattle-based electronic producers and  Shelf Nunny and Academy Garden. They recently released their first EP Weekender which is out on now via Hush Hush Records.

According to the press release, The two began to brainstorm ideas together while exploring how to best fuse theirindividual production techniques. Over the course of 8 monthsof conversation,connection, and collaboration while both living in the Pacific Northwest, AvianComfort was ultimately born. The moniker is a nod to the duo’s affinity for etherealand weight-less soundscapes, as well as the soaring melodies and kineticrhythmsthat often appear throughout the EP.

We already shared “Starboard”; now full streaming is available via Bandcamp. Listen below.