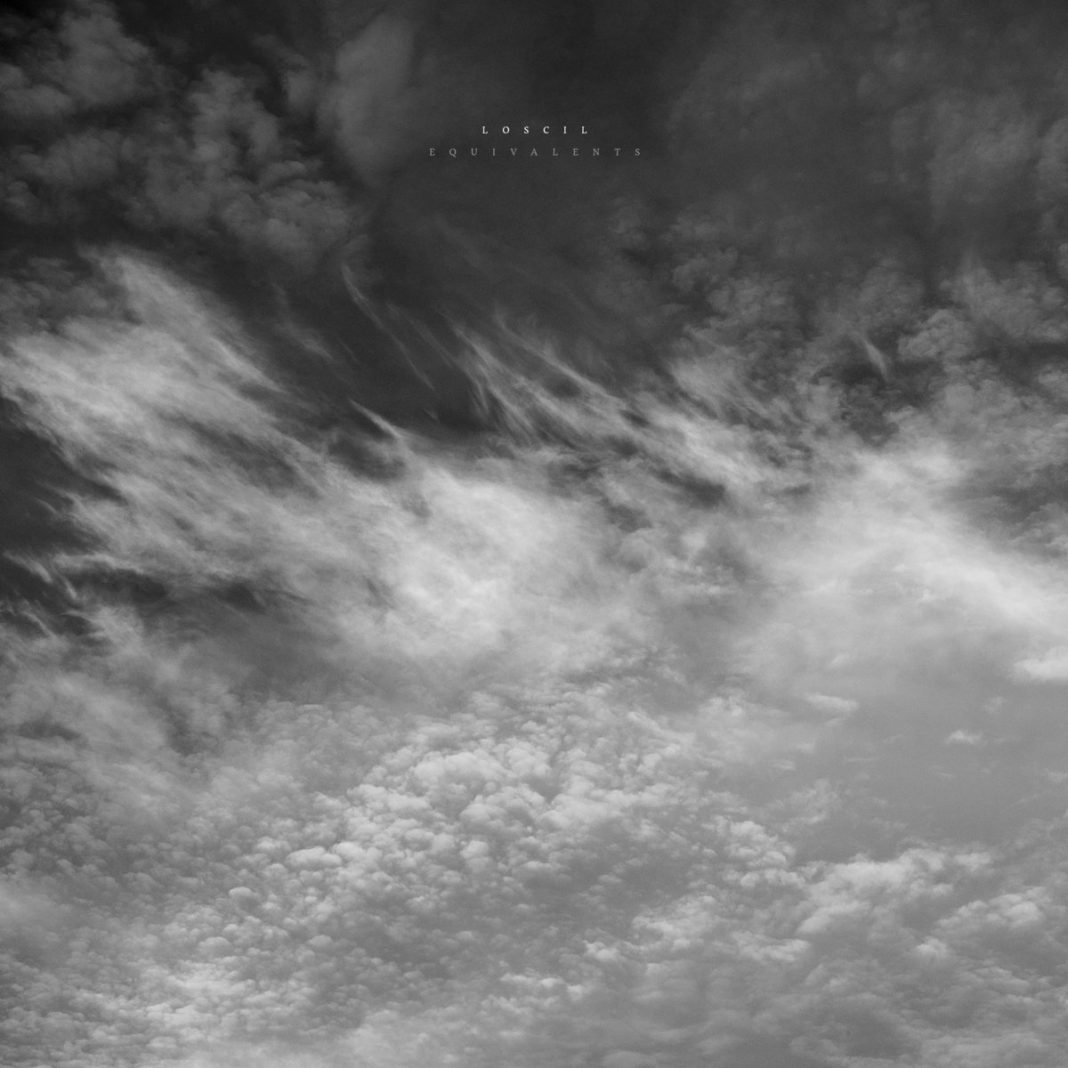 Three years after Monument Builders, Canadian Vancouver-based musician and composer Scott Morgan aka Loscil released a new full-length. Equivalents is out now via Kranky Records. It  takes its title from an influential series of early 20th century photographs by Alfred Stieglitz, abstracting clouds into miasmic, painterly canvases of smoke and shadowplay.

The name Equivalents referred to Stieglitz’s notion of the photographs as being equivalent to his “philosophical or emotional states of mind;” the same could be said of these eight weighty, shivering chiaroscuros of sound. Each piece unfolds and evolves enigmatically, adrift in low oxygen atmospheres, shifting dramatically from pockets of density to dissipated streaks of moonlit vapour.