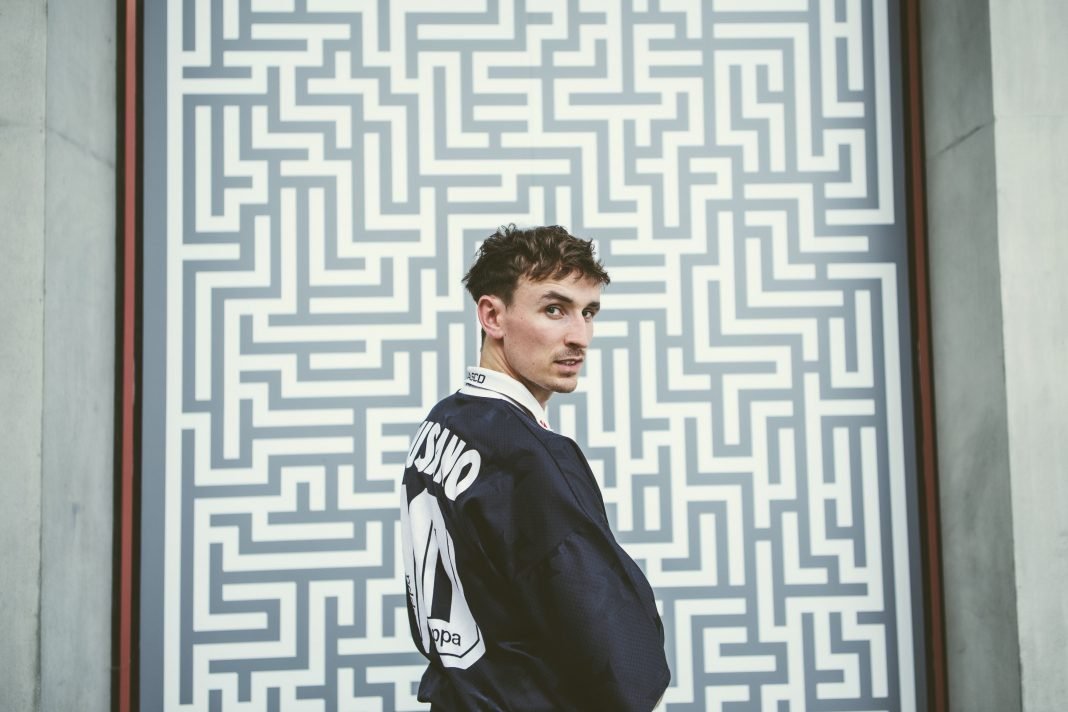 In 2018, British producer Felix Clary Weatherall aka Ross From Friends signed with Flying Lotus’s Brainfeeder and released the debut album Family Portrait. Now he released a new new 12″ Epiphany which is an homage to (and named after) Clary Weatherall’s sister: “One of the most important role models I have”.

According to the press release, The three tracks are sleeker and tougher than his acclaimed debut album but his signature warmth and personality is ever present. The artwork is by legendary pro skateboarder, entrepreneur and artist Chad Muska. He shared a new video for the title-track. It was directed by Theo Nunn.