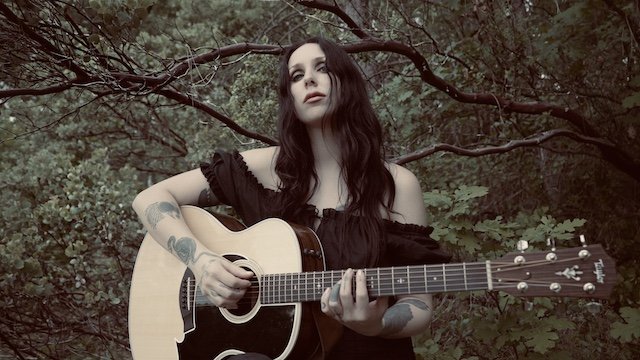 Two years after Hiss Spun, American singer-songwriter and musician Chelsea Wolfe announced the release of a new album. Birth of Violence is out on September 13th via Sargent House. We already shared “The Mother Road” and “American Darkness”; “Be All Things” is a new excerpt. Watch the official video filmed by Ben Chisholm in Iceland, Northern California, & Moaning Caverns.

Birth of Violence is a return to the reclusive nature of her earlier recordings, written and recorded in the solitude of her remote home in Northern California. “I’ve been in a state of constant motion for the past eight years or so; touring, moving, playing new stages, exploring new places and meeting new people-an incredible time of learning and growing as a musician and performer,” Wolfe says of the era leading up to Birth of Violence. “But after a while, I was beginning to lose a part of myself. I needed to take some time away from the road to get my head straight, to learn to take better care of myself, and to write and record as much as I can while I have ‘Mercury in my hands,’ as a wise friend put it.” 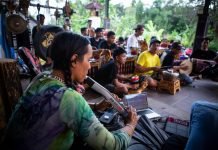