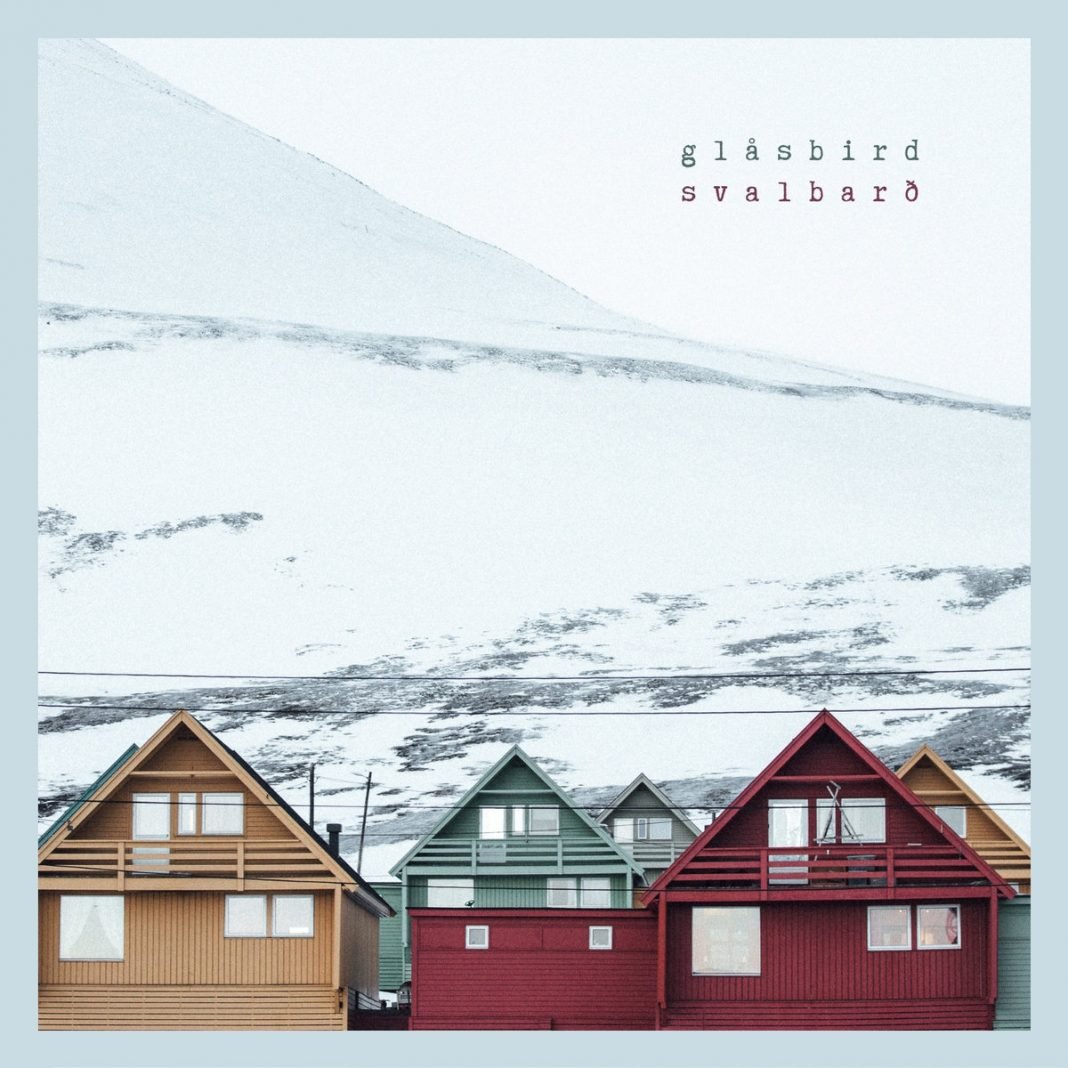 Glåsbird is an anonymous project which released debut EP in 2018. We introduced him/her with the 2019’s album Grønland. Now he/she’s back with a new full-lenght. Svalbarð is out now via British label Whitelabrecs. According to the press release, Svalbard lies 78 degrees north, is inside the Arctic Circle and had a population of around 2600 people and an estimated 3000 polar bears! Its calendar year divides between the midnight sun and the polar nights. The former is a period of constant daylight and the latter is the opposite. However, the dark season is broken from time to time by spectacular Northern Lights.

In Svalbarð, Glåsbird became immersed once more in this next excursion, through means of Google Earth, 360° photos, blogger accounts of the isles, maps and also, videos by Efterklang who were an obvious reference point with the band having visited.
This time, we are treated to a greater number of tracks, as ten movements weave Modern Classical influenced Ambient soundscapes. The pristine, polished reverb of Grønland is replaced with a slightly muddier, more lo-fi approach to the sound as the artist strived to present a tape-eroded aesthetic to their work. The recordings deal with dramatic landscapes, glaciers, an abandoned coal community, a seed vault, the Island’s capital city Longyearbyen and of course, polar bears. Each piece feels icy cold, yet the warmth and hiss provided by the decaying tape effects provide a comfort blanket for the listener as perhaps you take in these scenes from a lonely cabin, at one with isolation and natural beauty.

The packaging for the album includes photography from Svalbard itself, courtesy of Aldona Pivoriene who is a professional photographer based in Norway. We are also set to release the next Glåsbird album next year. Where will the destination be? For now, we hope you enjoy immersing yourself in this new set of works exploring Svalbard.