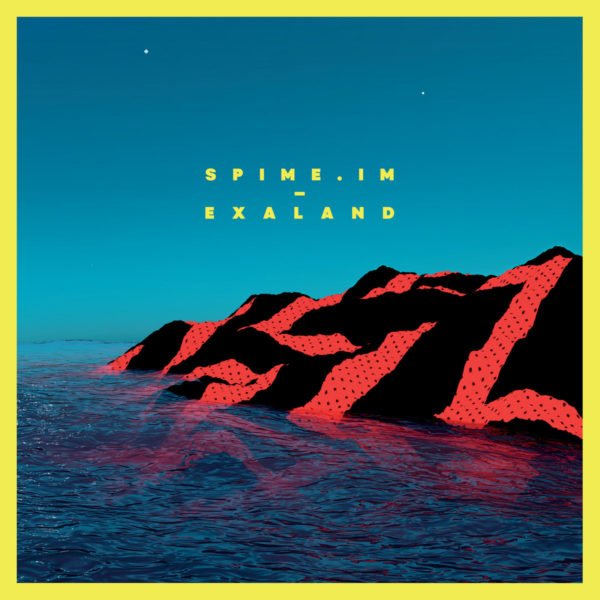 Spime.im are a Turin-based audiovisual collective which include Niagara’s y Davide Tomat and Gabriele Ottino, Stefano Maccarelli and Marco Casolati . According to the press release, they explore the boundaries of identity and perception in a world populated by virtual doppelgängers.  Bruce Sterling’s «spime» describes the possibility of tracing an object through space and time for the duration of its existence. By juxtaposing his concept with «I am», SPIME.IM are the being that is intertwined between the artificial and the natural.

Exaland is the debut album which is out now via OUS. It synthesizes reality by combining human expression with technological potentialities in an infinitely changeable virtual world. Watch the official video for the track “Exaland I” which was created by Stefano Maccarelli.

Check also the full streaming of the album below.