SonOfMarketing
Home Daily Report New Music : Alice Boman – “There is Where It Ends” 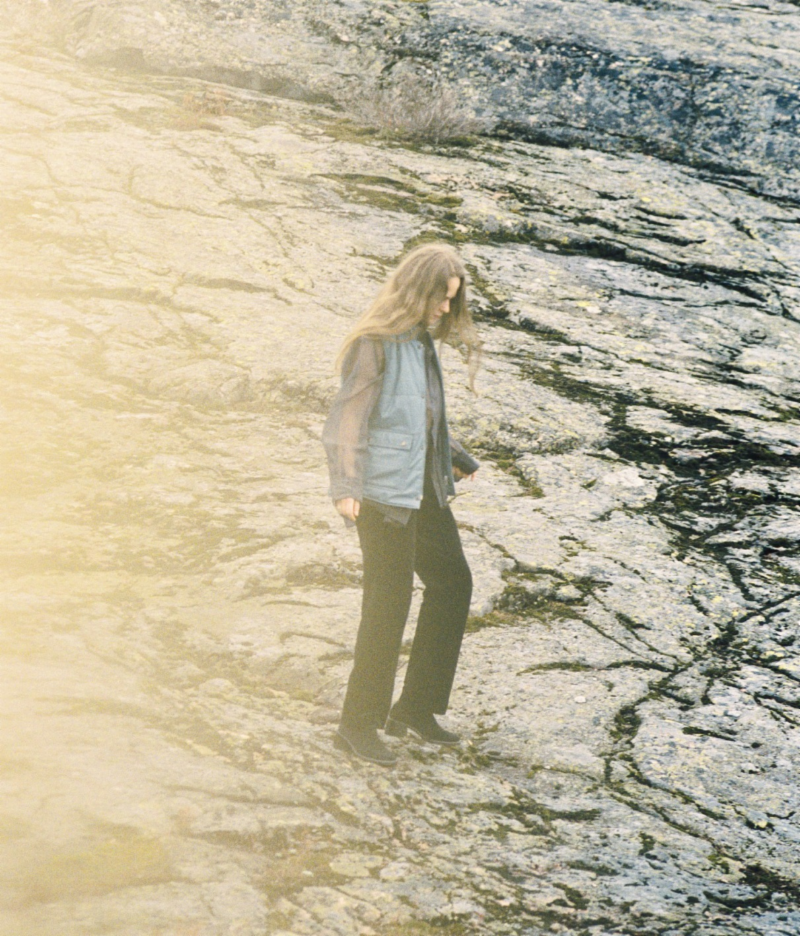 We introduced different times Alice Boman, a Swedish singer-songwriter from Malmo. She announced the signing with Play It Again Sam. She shared a new track titled “This Is Where It Ends.”. It is the first taste of new music since her 2018 single “Heartbeat”and was produced by Patrik Berger. The track arrives alongside a lyric video that was directed, edited, and filmed by Boman on Super 8. Watch it below.