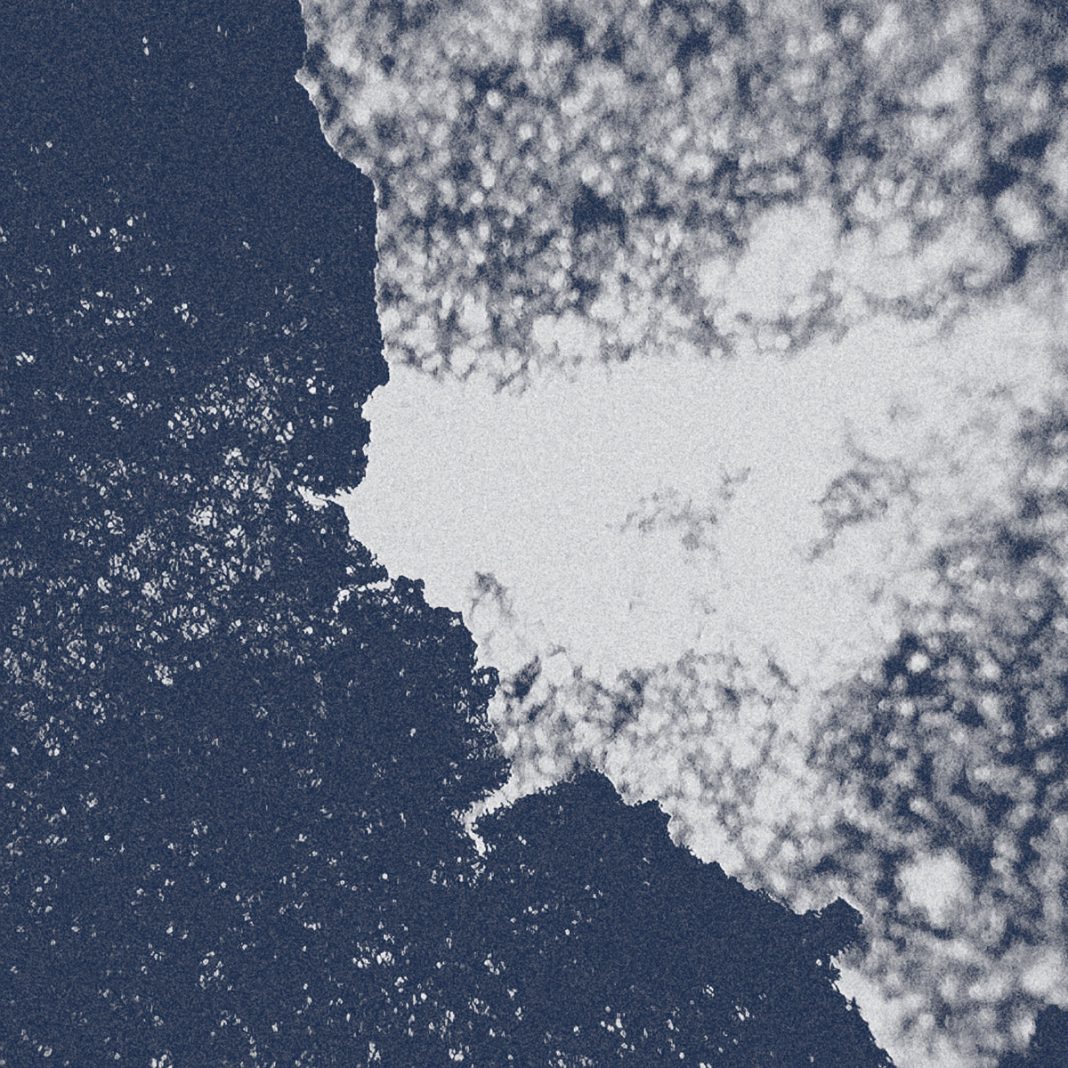 A few months after the collaborations with 9T Antiope and Matt Finney, Tehran-based musician and sound artist Siavash Amini announced the release of a new album. Serus is out today via ROOM40. His words about the album: “The Idea of this album, when I first started drafting it, was to continue what struck me as very interesting yet simple idea; night. I became interested in different definitions of what night is, our perception of it and what night means physically to us as well as symbolically.

I came across the idea of ‘other night’ described by Maurice Blanchot, during my research. It started me recognising night as something we experience as ‘the night of sleep’; it is night that we resist in sleep, by way of dreaming.

Things became more interesting for me during many nights of not sleeping and intoxication, and an eventual nervous breakdown. This experience, culminating in me spending three days in ICU, gave me pause to think about Blanchot’s words.

Slipping in and out of consciousness my mind, which had already experienced a blurring of what one might call the ‘other night’ and the night itself, by being in half sleep most of the time. I felt myself far way from all my surroundings and at the same time being very attentive to some details in the objects around me. It was as if my body and mind where in an in-between state. I can only describe this as being distant or more precisely being in the dark. Objects and people showed themselves out of proportion and mostly dim.

A feeling to describe this sensation, the word for which I only came across later, is ‘Serus’. There was a sense of repetition and familiarity in some feelings and emotions that I had towards some objects like sensing I knew them but not exactly from where or when. It was as if my body was resisting sleep and my sleepy mind was resisting being awake, only to dream of another type of the world that I could be awake in.”