SonOfMarketing
Home Daily Report New Music : Penguin Cafe – “At the Top of the Hill, They Stood” 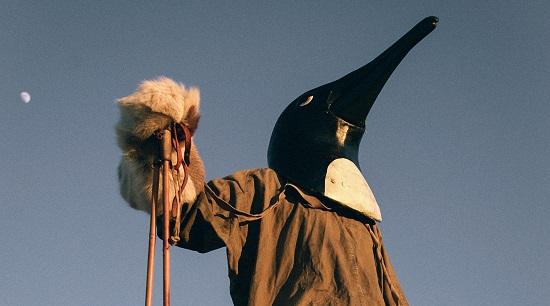 The Penguin Cafe Orchestra was originally a chamber group founded by Simon Jeffes in 1972, and was active up until Simon’s death in 1997. Simon’s son, Arthur Jeffes, has restarted the group, dropping orchestra from the name and going simply by The Penguin Cafe. Two years after The Imperfect Seas, they announced the release of a new album. Handfuls of Night is out on October 4th via Erased Tapes.

This new LP is inspired by Arthur Jeffes’ journey following in the legendary explorer Scott’s footsteps, the Antarctic and our penguin friends that reside there. According to the press release, Using gut-stringed violins, viola, cello, bass, percussion, upright and grand pianos, synthesiser, harmonium and more, Arthur Jeffes and his cohorts have crafted a vivid series of breathtaking sonic landscapes, that are as rich in cerebral poignancy as they are in emotional depth. “At the Top of the Hill, They Stood” is the first excerpt. Listen below.