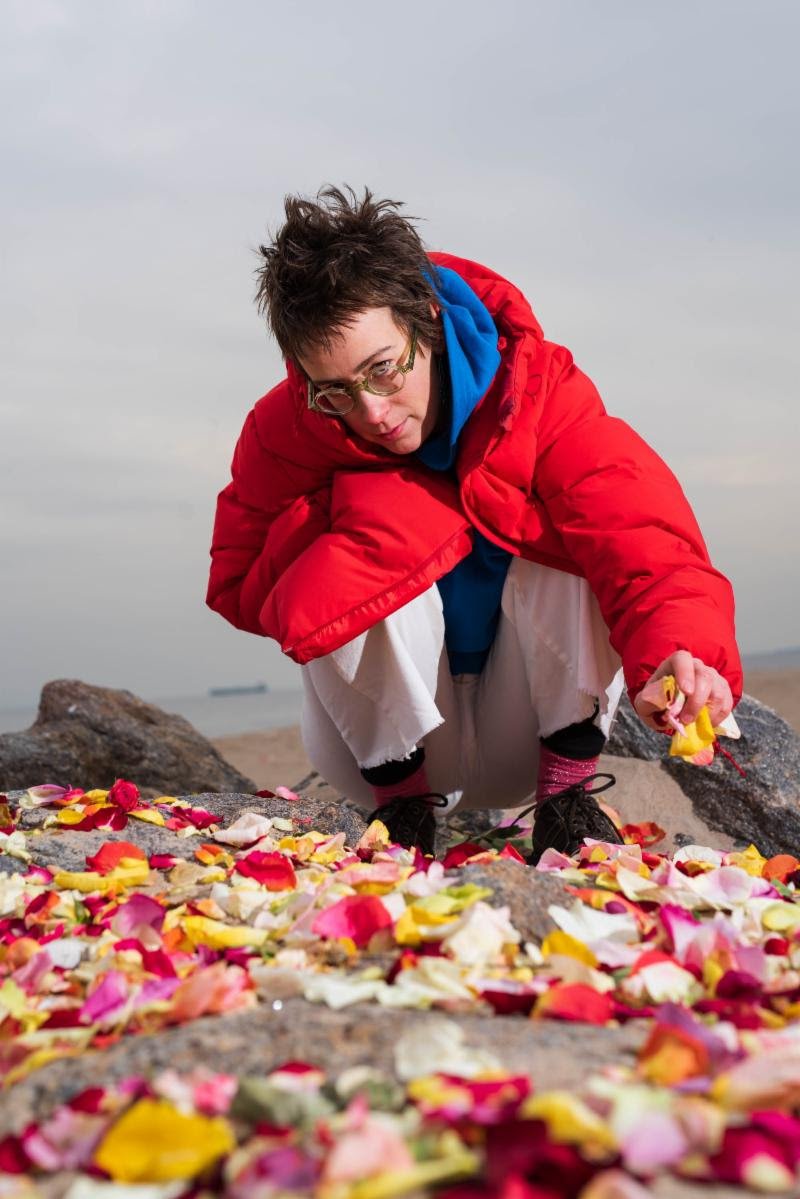 Two years after debut full-length Won, American New York based singer-songwriter and musician Lina Tullgren announced the release of a new album. Free Cell is out on August 23rd via Captured Tracks. According to the press release, Tullgren’s sophomore effort provides listeners with a portrait of Lina alone, discovering a new method of writing and a new way of thinking about composition. This stands in stark contrast to their debut album Won, a portrait of close companionship and collaboration between Tullgren and their best friend Ty Ueda. We already shared “Golden Babyland”; “Bad At Parties” is a new excerpt. Watch the official video below.