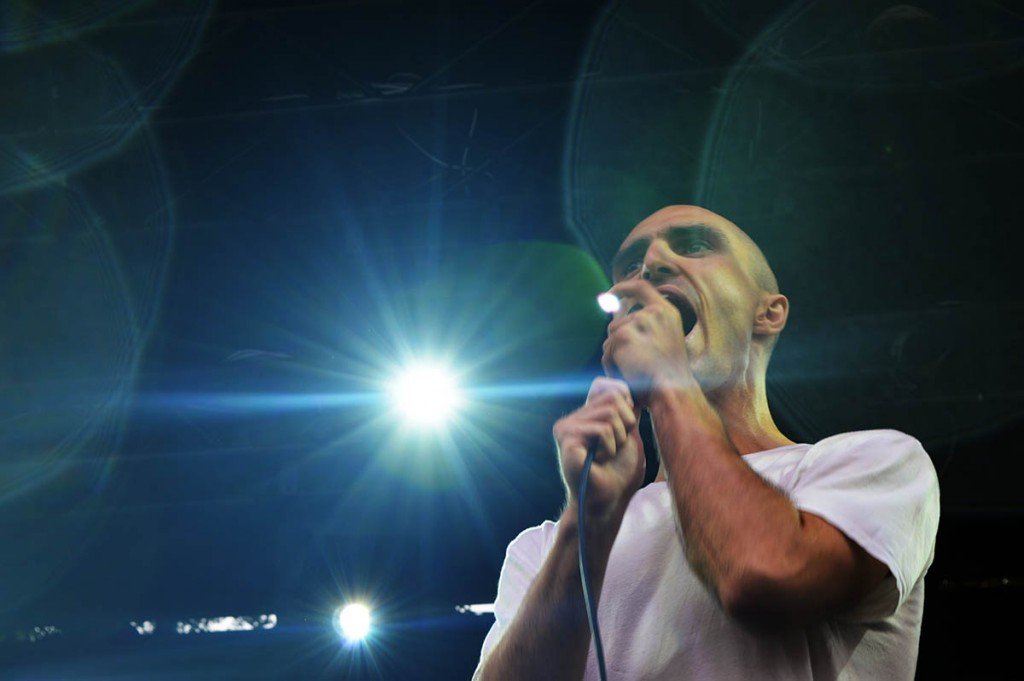 Two years after his first solo album Down The Mountain, Canadian musician and songwriter (and former Majical Cloudz member) Devon Welsh released a new album in 2018. Dream Songs is out via You Are Accepted. Now he’s back with a new track titled “War“. It follows 2019’s “Faces”. Watch the official video directed by D & N.