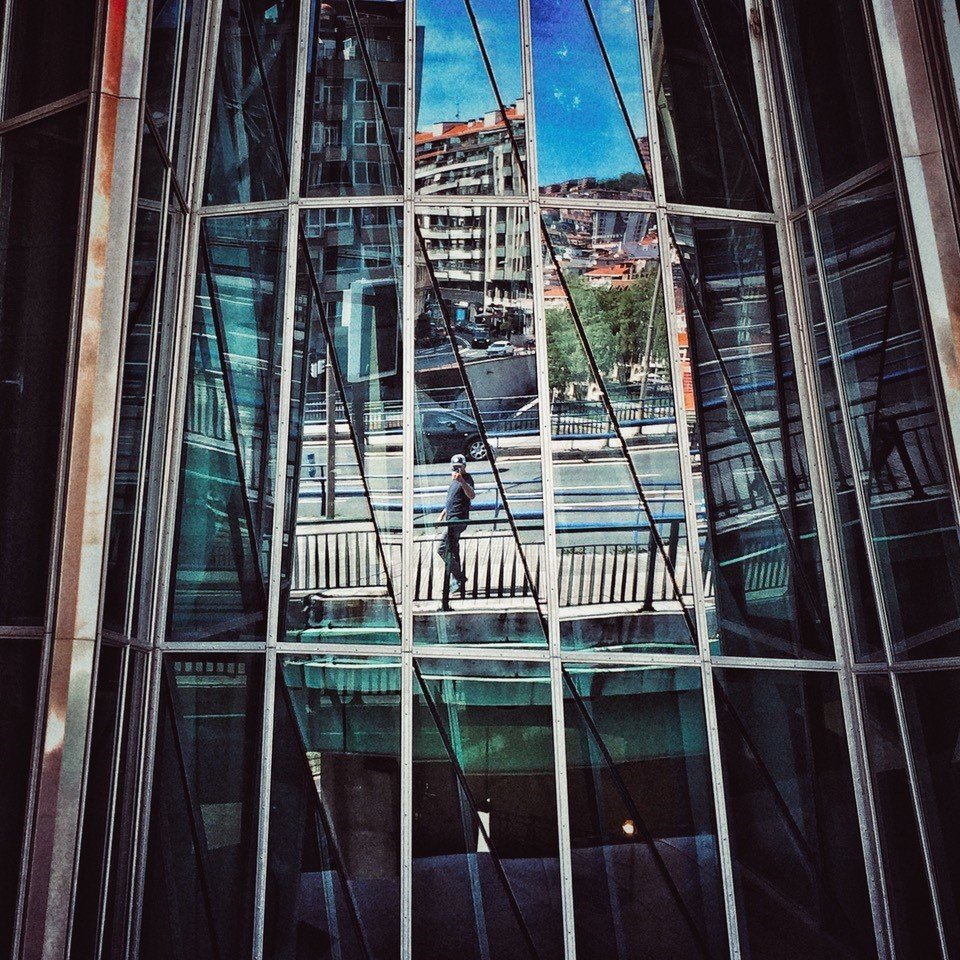 Jumpel is the project of German musician and producer Joachim Dürbeck. Six years after Bloc4, he announced the release of a new album. Cabogato is out tomorrow via Perth-based label Hidden Shoal. According to the press release, it is the product of experimentation with modular synthesizers, field recordings and piano, finely honed into a song suite inspired by time spent at Cabo de Gata-Níjar Natural Park in the Andalusia region of Spain. Listen to “Black Sand“.