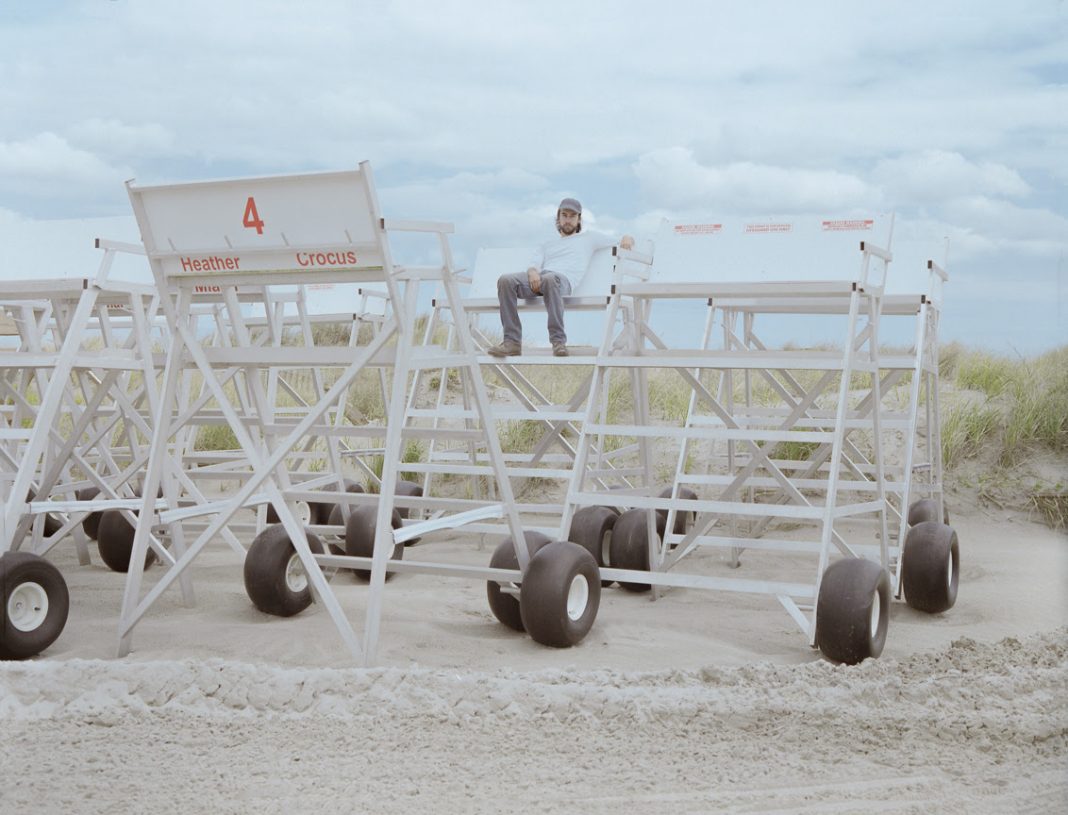 Two years after Rocket, American musician and singer-songwriter (Sandy) Alex G announced the release of a new album. House of Sugar is out on September 13th via Domino Records. According to the press release, it emerges as his most meticulous, cohesive album yet: a statement of artistic purpose, showing off his ear for both persistent earworms and sonic adventurism. “Hope” is the ifrst excerpt. Watch the official video below.