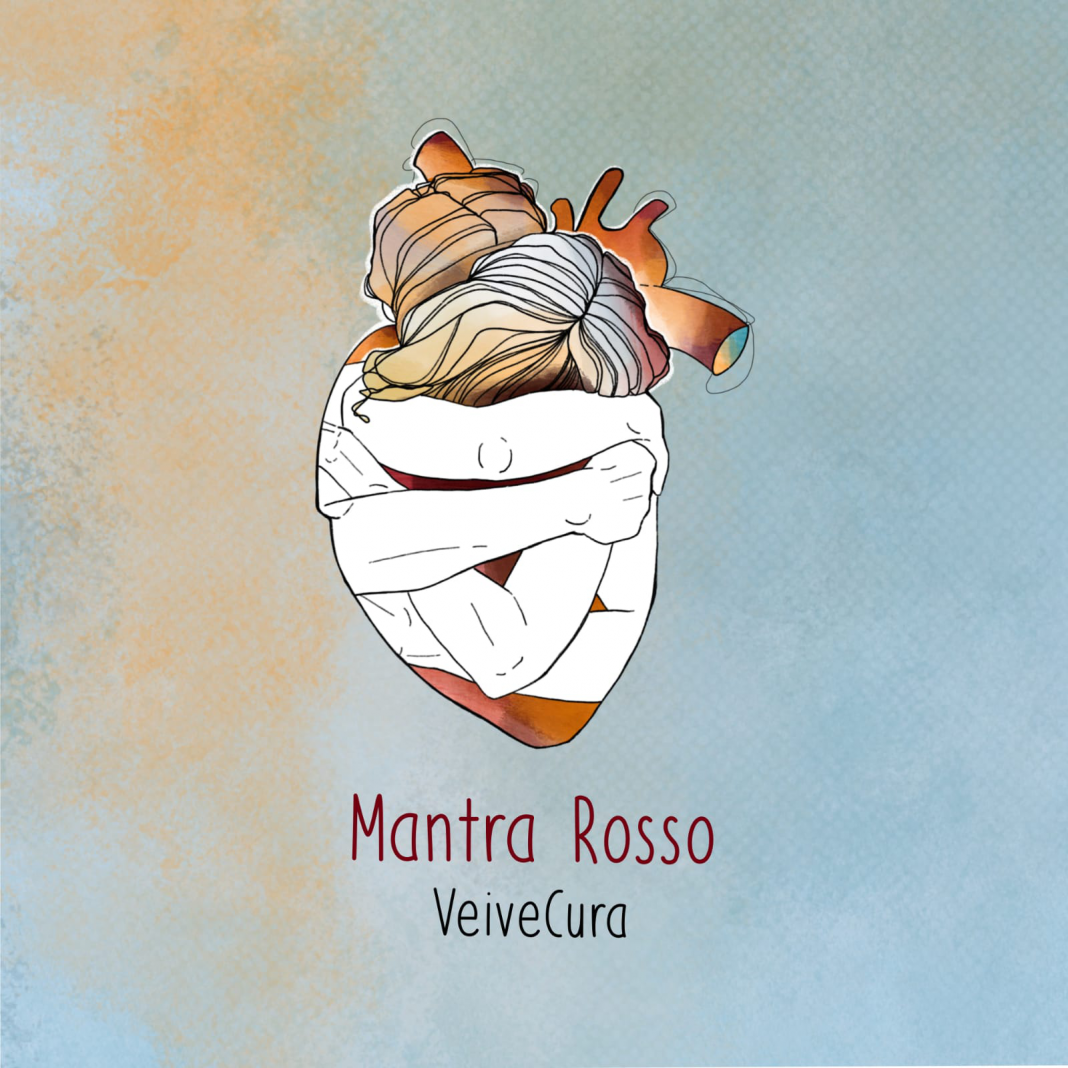 “Mantra rosso” is the first single extracted from the upcoming album by Veivecura, Sicilian band at its fifth work after a ten years career. The song reveal the pop attitude of the band, which have passed along several styles but always with the same thread, made up of freshness and refinement.

The new song, which marks the return to the Italian language, will be included in Volersi bene, album that will be distributed with a traditional chocolate bar, produced by historic factory Sabadì.

You can listen to the track via Spotify here below.