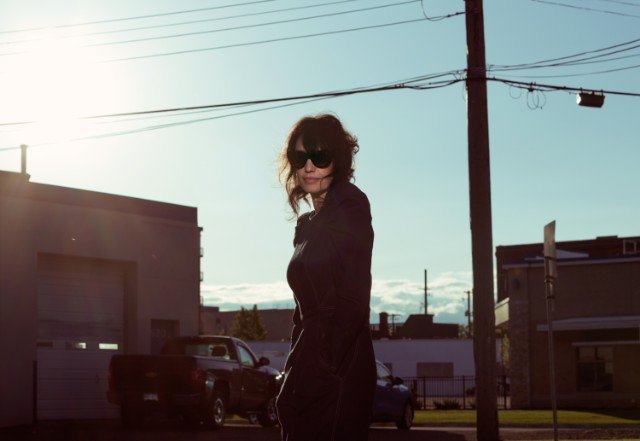 Two years after Postcards, American singer-songwriter Pieta Brown announced the release of a new album. Freeway is out on September 20th via Ani DiFranco’s Righteous Babe Records. It was recorded at Justin Vernon’s April Base Studios in Wisconsin, and co-produced with S. Carey. “Ask For Me” is the first excerpt. Listen below.