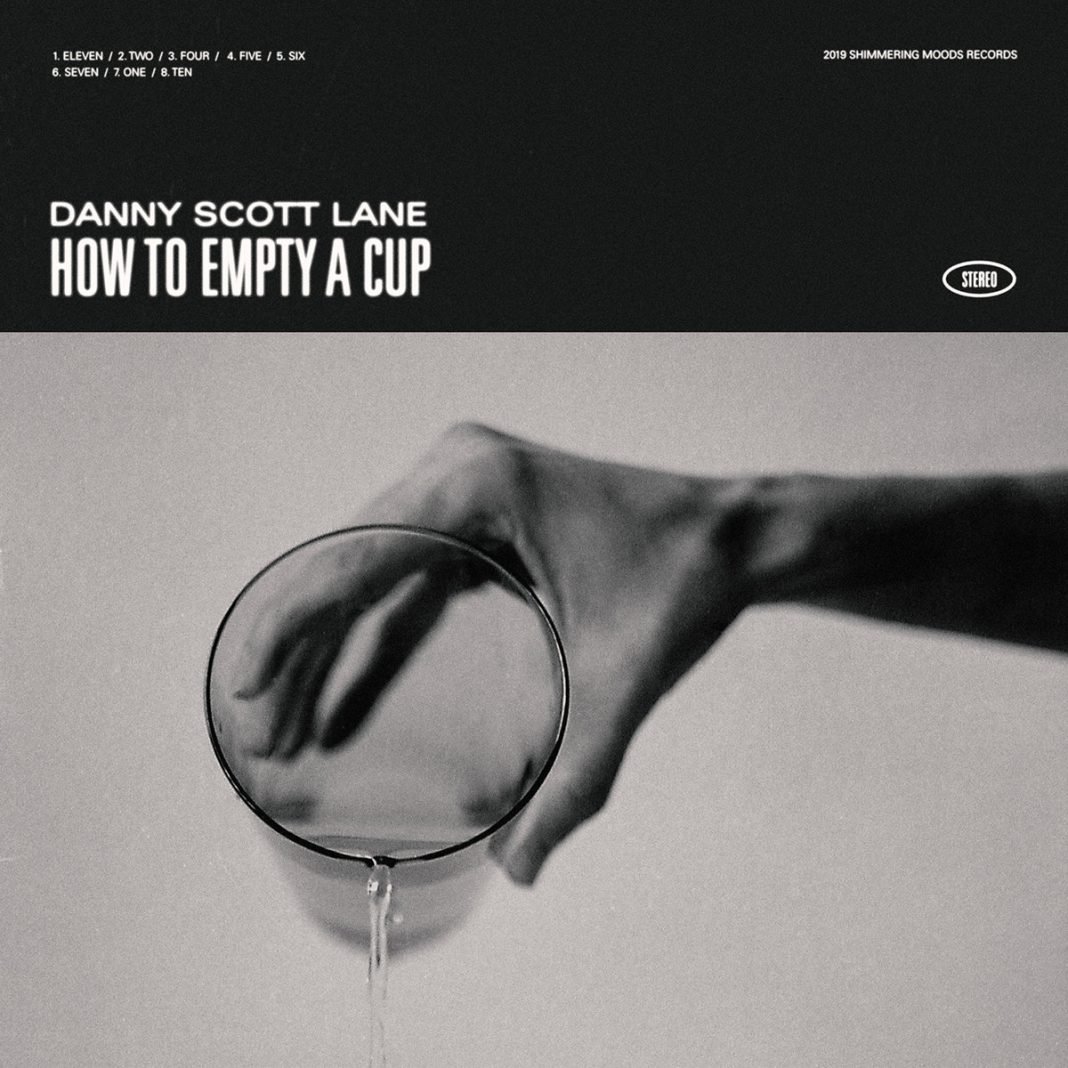 Danny Scott Lane is a Los Angeles-based photographer and musician. He just released his first full-length. How To Empty A Cup is out now via Shimmering Moods Records. According to the press release, it was recorded almost entirely in the rain, which is unusual because it was recorded in Los Angeles. The album was organically written & produced by Danny Scott Lane who called upon a few key guests for wind and string features. How To Empty A Cup is inspired by the sounds of the artist’s immediate surroundings: children playing outside of the window, a teachers strike, the bird’s nest above the street sign, crickets in the bush near the parking lot. Full streaming is available below.