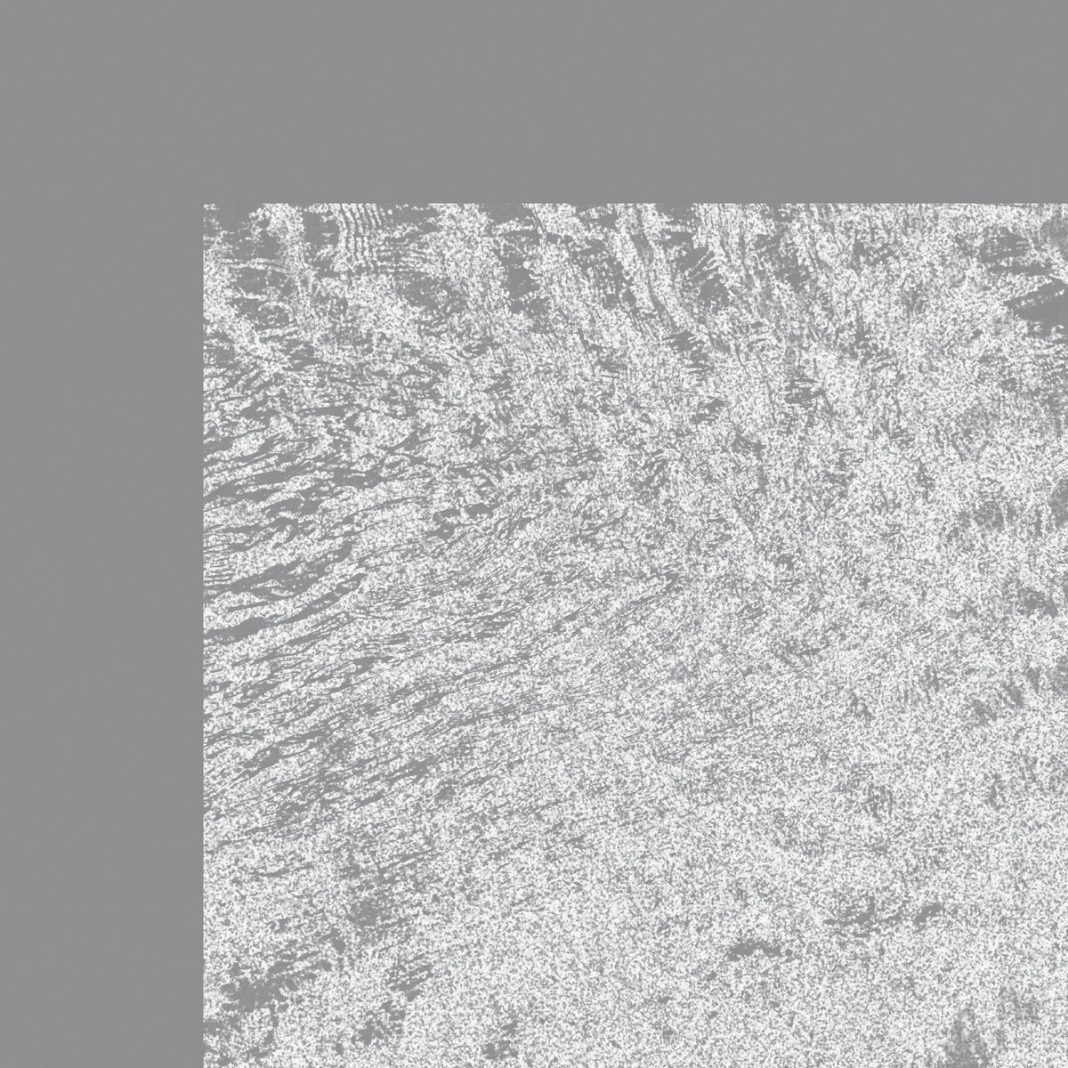 Merzbow, the project of noise artist Masami Akita, announced the release of a new album. Noise Mass is out on July 12th via ROOM40. According to the press release, Noise Mass catalogues a critical period within the continuum of Merzbow. It typifies the radical approaches he developed not just through his music, but also through mastering, pushing the very medium of digital audio to its limit through extreme post-production approaches.

Of Noise Masami Akita remarks, “This was around the time Venereology was released from Relapse and the work of Merzbow became more well known to the world. Far greater quantities of that Relapse release were pressed, and much more promotion along with it. In other words, the image of Merzbow’s music as it is best known in the world today came from this time. The music of Merzbow has always been a continuum, the piece added this time to Noise Mass, the revised version of Hole, is a work utilising a voice similar in style to Venereology. Listening to both Hole and Venereology, one can appreciate how these works constitute a thread of continuity through this period.”

“Voicematrix Pt.1” is the first excerpt. Listen below.