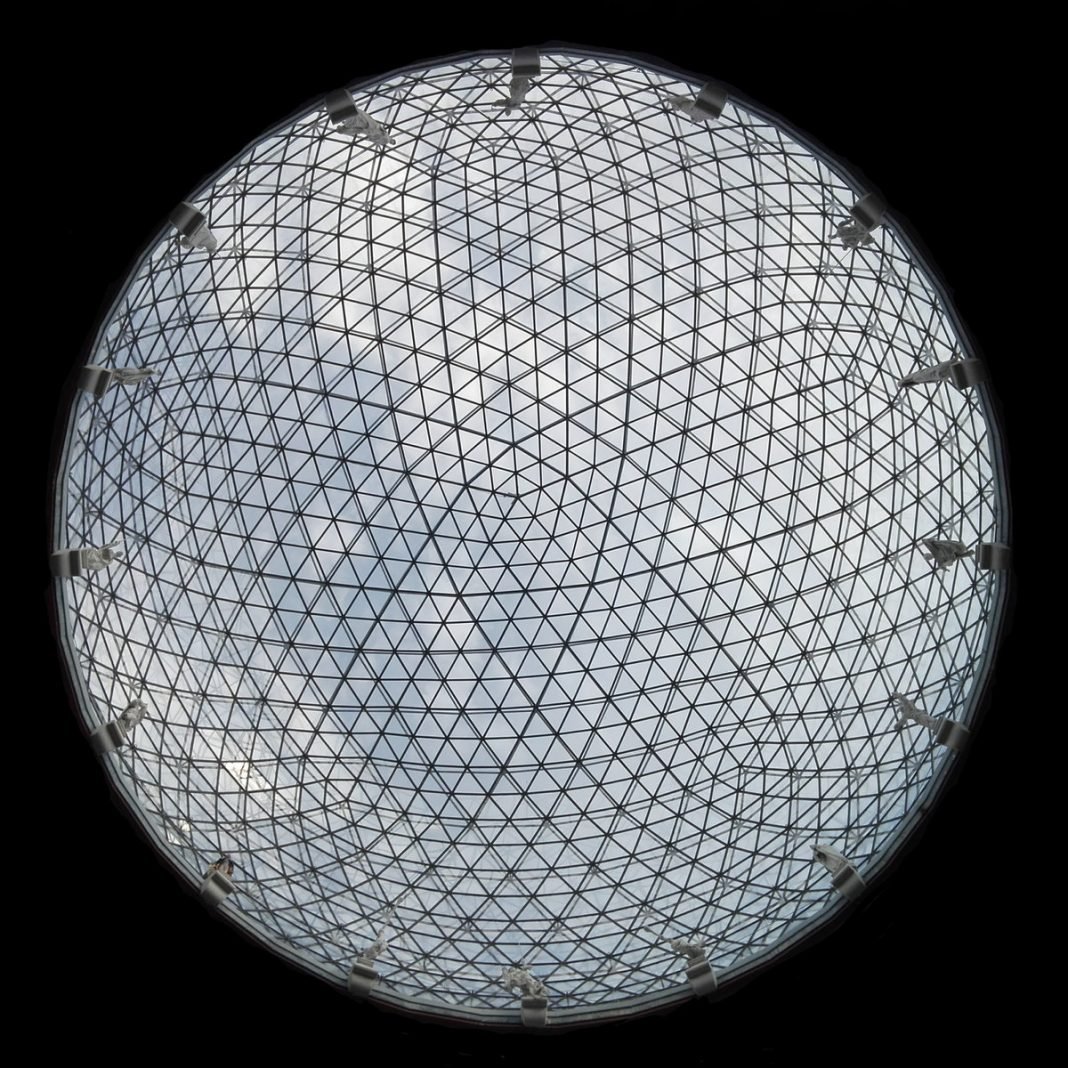 Julian Zyklus is an Italian musician and producer, better known for his work with cult band A Toys Orchestra. We introduced him with the track “Signals From Mars”. Recently he announced the signing with cult label Hush Hush Records and released his first full-length. Four Dimensional Waves is out now.

According to the press release, it is a bold conceptual record based on the cyclic idea of a universe born through a white hole that moves and grows through four-dimensional waves before arriving at its final black hole; ‘Four Dimensional Waves’ is a mesmerizing cinematic journey. Over its 8 transportive tracks, Julian Zyklus takes the listener through a cerebral exploration of serene ambient passages, hypnotic neo-classical arrangements, and propulsive techno rhythms that masterfully capture the epic nature of its inspiration.