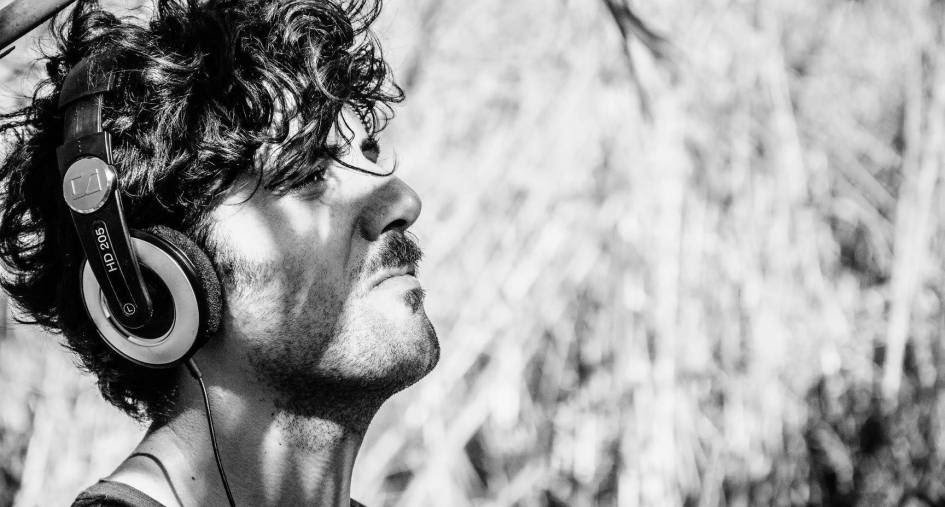 Two years after Deepness and the collaboration with Giulio Aldinucci, Italian sound artist Francesco Giannico announced the release of a new album. Les Mondes Imaginaires is out on June 16th via Time Released Sound. According to the press release, this is an exceedingly lovely and evocative, field recording infused aural journey through the Italian countryside, as is portrayed in the manipulated photographs used in the packaging that were taken by the musician during an outdoor workshop that he was involved in.

This time Francesco utilizes more real instrumentation, and the piano, guitars and ethereal vocals, blended with delicately refined electronic nuances create an overtly organic feel to the album in general. The melodic, melancholy and pastoral mood he sets here will have you wishing you were there yourself… wandering in the fields…over the hills…and as night falls, out under the star spattered Italian skies.

Title-track is the first excerpt. Listen below. 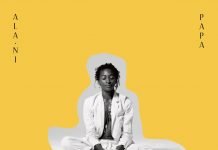