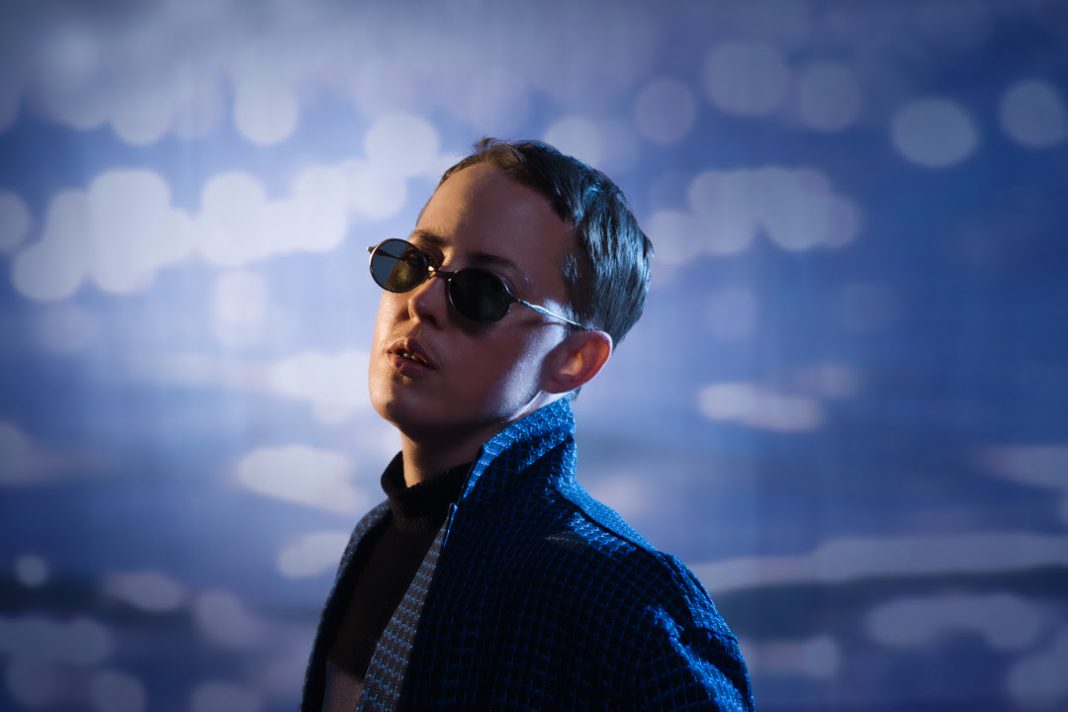 Four yeasr after Scape From Evil, American band Lower Dens (lead by singer and songwriter Jana Hunter’s) announced the release of a new album. The Competion is out on September 6th via Ribbon Music/Domino. “Young Republicans” is the first excerpt. Watch the official video directed by Raul Gonzo.

Hunter says, “The issues that have shaped my life, for better or for worse, have to do with coming from a family and a culture that totally bought into this competitive mindset.  I was wild and in a lot of pain as a kid; home life was very bleak, and pop songs were a guaranteed escape to a mental space where beauty, wonder, and love were possible.  I wanted to write songs that might have the potential to do that.”

The new album speaks, in various ways, to the necessity of what Hunter describes as “socially de-conditioning ourselves and learning how to be people.”  Ranging in scope from the very personal to the political, each song is linked by a theme that expresses the connection of one to the other.  The lyrics are steeped in humor and visceral, sometimes grotesque imagery: “I stood there stupefied by your pretty face/And spitting blood onto your shirt and your pretty face/I said I might love you,” Hunter sings in “Buster Keaton.” In “Empire Sundown” — about overthrowing the plutocrats — they sing, “Look them in the eyes when they push you/Off the raft and make them watch you drown.”