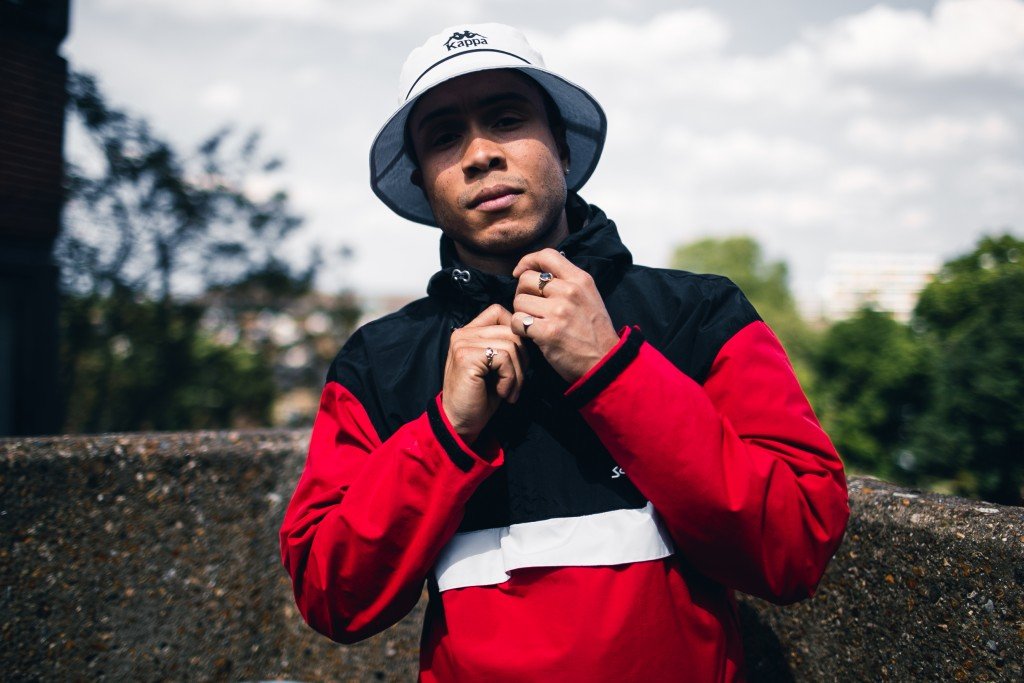 Jelani Blackman is a British rapper and producer. One year after his latest EP Lockjaw, he’s back with a new track titled “Brixton“. “Brixton is about being separated from my dad and the area he’s from at two years old, but still feeling connected to it because I spent the beginning of my life there and it’s where his family first came to from Barbados,” Jelani explains.

“The area and him have impacted who I am even though I don’t really know either of them. It was a hard song for me to write, and it took a lot of dealing with personal demons to be able to confront it as an issue. I never wanted to accept that I’d gone through that stereotypical black male experience of growing up without their dad.