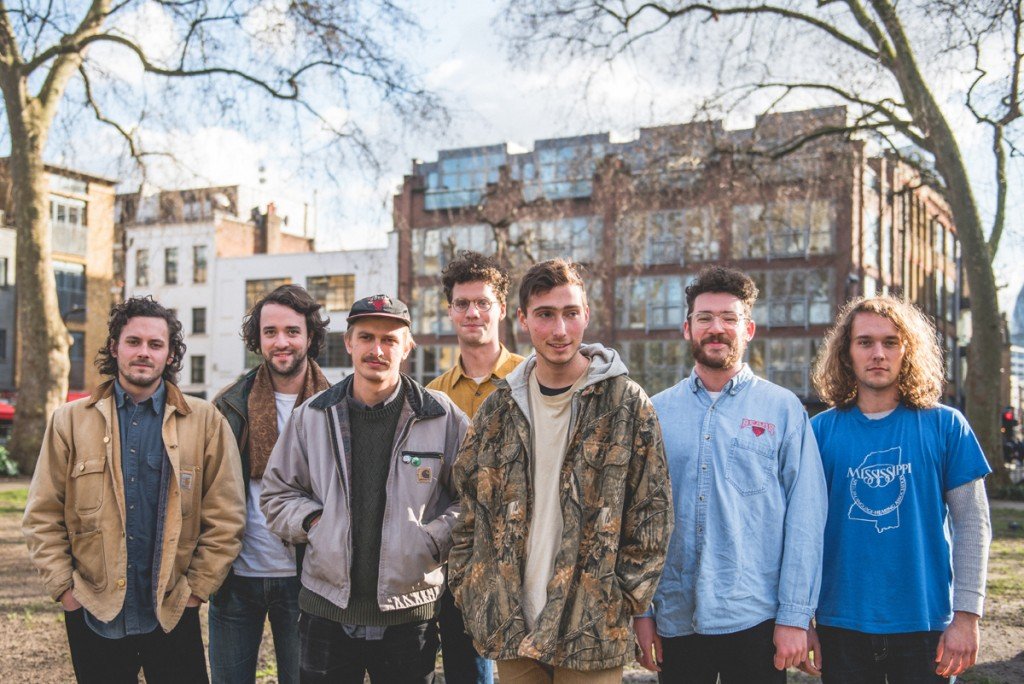 Three years after debut full-length Light Upon The Lake, American band Whitney (Max Kakacek, Julien Ehrlich, Josiah Marshall, Will Miller, Malcolm Brown, Print Chouteau, Charles Glanders) announced the release of a new album which wll be out later this year. We don’t have any information at the moment. “FTA” is the first excerpt. Watch the official video below.