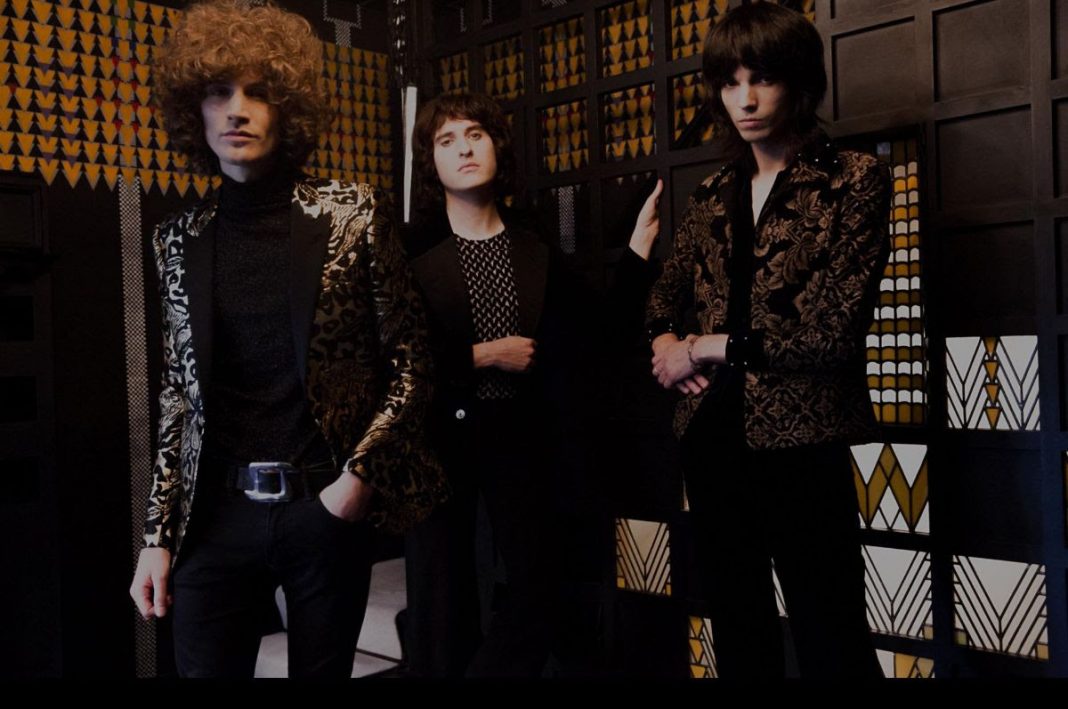 Five years ago we introduced British band Temples and their debut album Sun Structures. Two years after Volcano, they announced the release of a new full-length. Hot Motion is out on September 24th via ATO Records. They shared the official video of the title-track.

“It felt like there was a darker edge to what we were coming up with and we wanted to make sure that carried through across the whole record,” said bassist Thomas Walmsley. “It’s not a ten track, relentless rock record from start to finish, it’s got a lot of light and shade and more tender moments, but that heavier, darker sound for us is something we wanted to make sure was in there and explore further.”