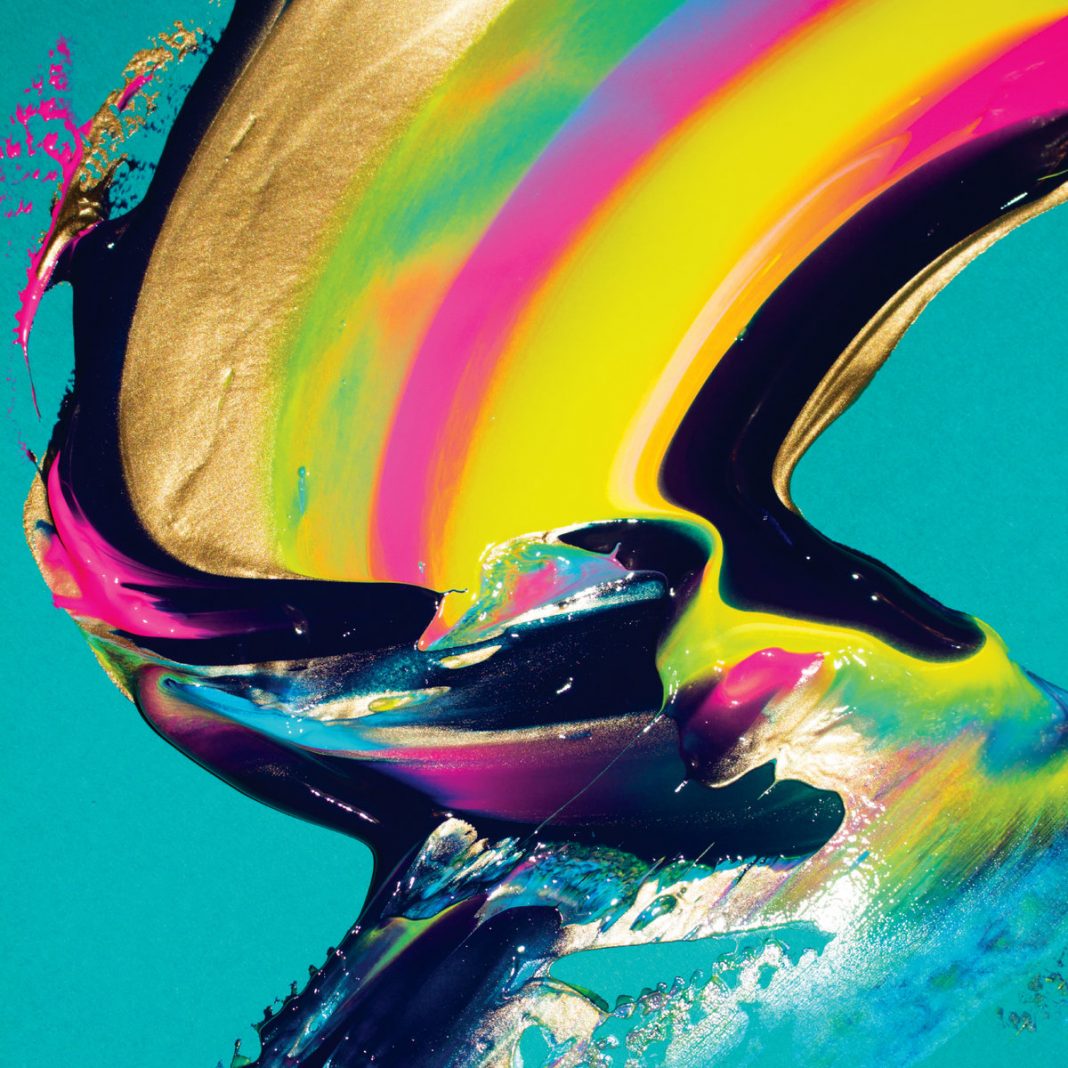 Three years after System, Brooklyn based veteran producer Joseph Fraioli aka Datach’i announced the release of a new album. Bones is out on July 26th via Planet Mu Records and  Venetian Snares’ Timesig imprint. According to the press release, it features 12 tracks of mind-expanding electronica, once again recorded on his custom-built Eurorack modular system.

Much like its predecessor, ‘Bones’ manages to make the most of the possibilities modular systems offer, whilst avoiding their many pitfalls that can often turn such music into little more than a dry academic exercise. Indeed ‘Bones’ is a remarkably intimate album, written and recorded in the time following his father’s death, and reflects this intense period of personal change in Joseph’s life.“Creating this music was a therapy of sorts,” Joseph recalls. “It was almost like a close friend being there for me, and it’s something that I hope others can perhaps utilize in the same way.”

“Rockledge 3A” is the first excerpt. Listen below.