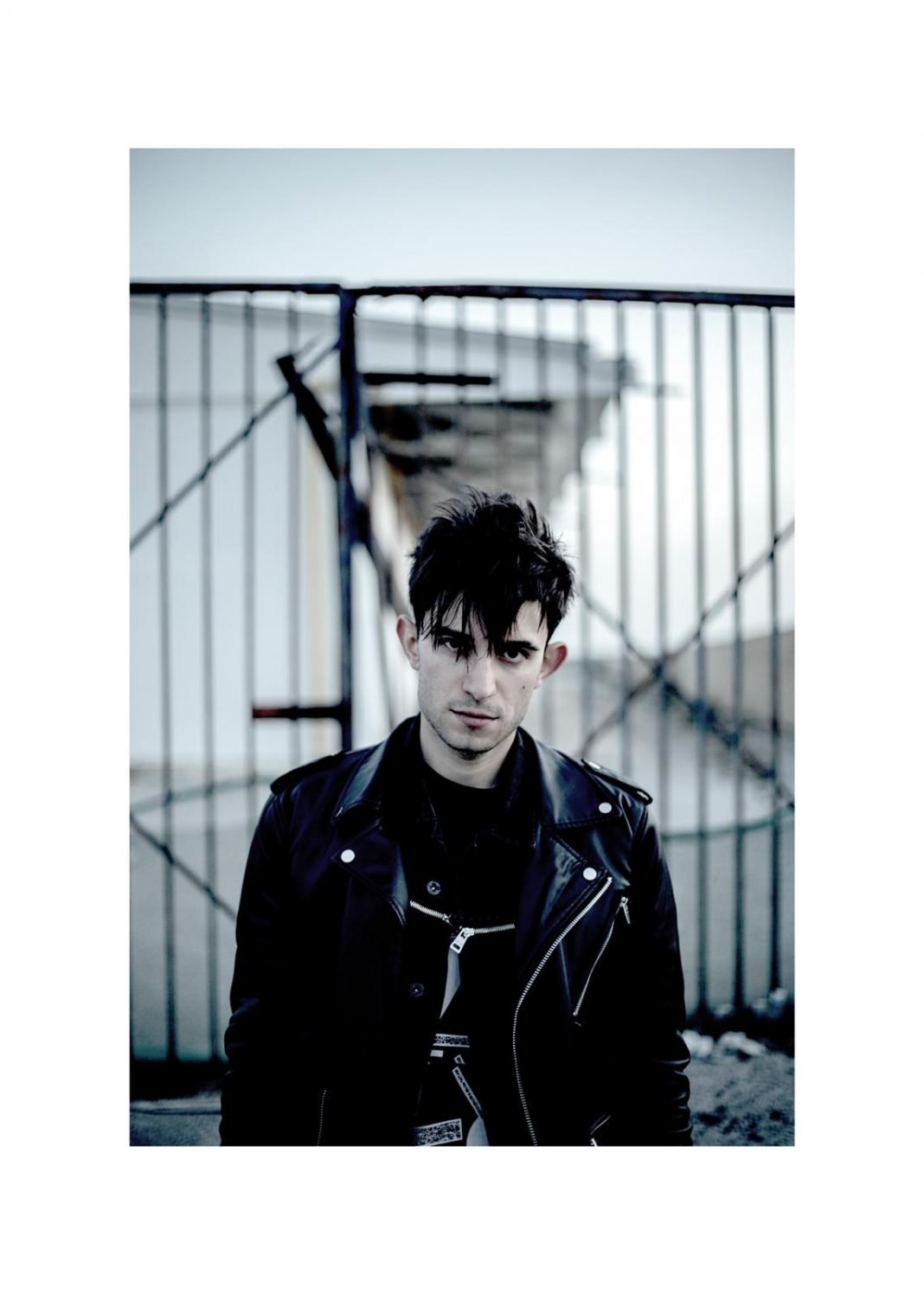 Truemantic is the interesting project of Italian born producer and musician Toto Ronzulli. Last year we introduced him with the self-titled debut album, out via Seahorse Recordings. Now he’s back with the new track “Destruction” which is part of a cassette release titled MRG 004, a compilation with different artists curated by Milan-based label Marguerite Records.

According to the press release, it stamps out the aesthetic vibe of the first album of Truemantic, a disruptive combination of synth and drum machine along with a distorted and screeching vocal, surrounded by an Electro-Industrial and Cold Wave atmosphere. Illogical but faithful heir to the goth and cinematic path of Truemantic, “Destruction” brings forward the potential but unpredictable stylistic choices of the next album.

Today we have the pleasure to premiere the official video. Watch it below.