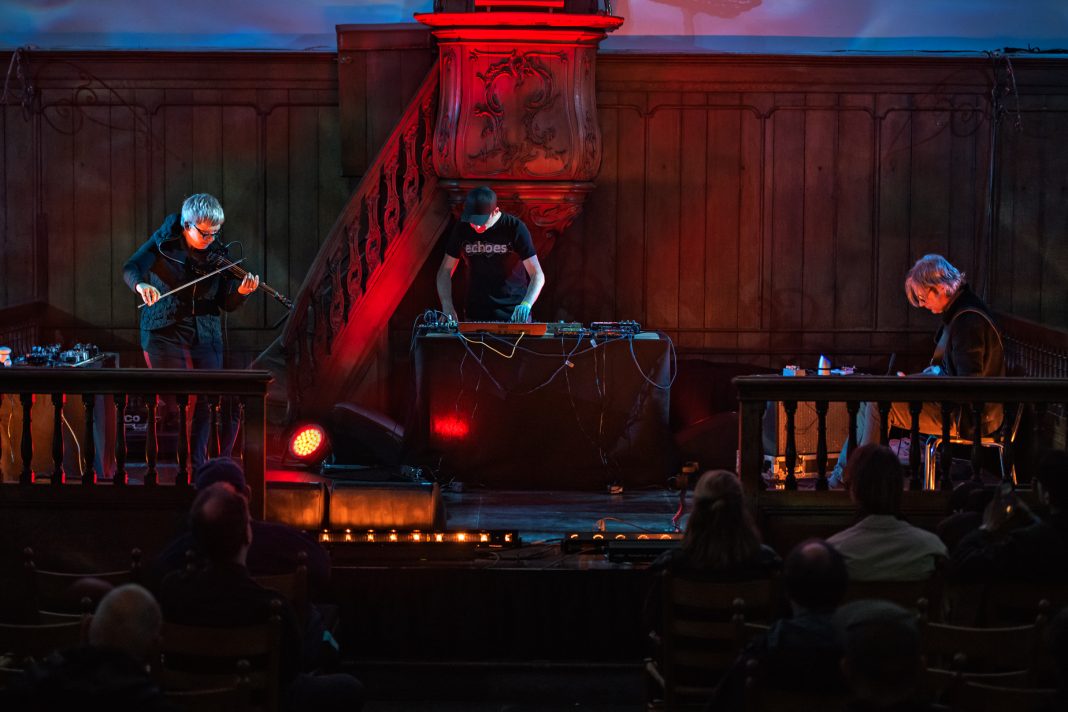 The gig was recorded by Concertzender Netherlands. The album will be released via Never Anything Records on July 5th. Today we have the pleasure to premiere the video for the excerpt of “Part 1“. It was directed, shot on Super 8 and edited by Frank Benjamin Finger who shot the footage during his US tour in 2014. Watch it below.